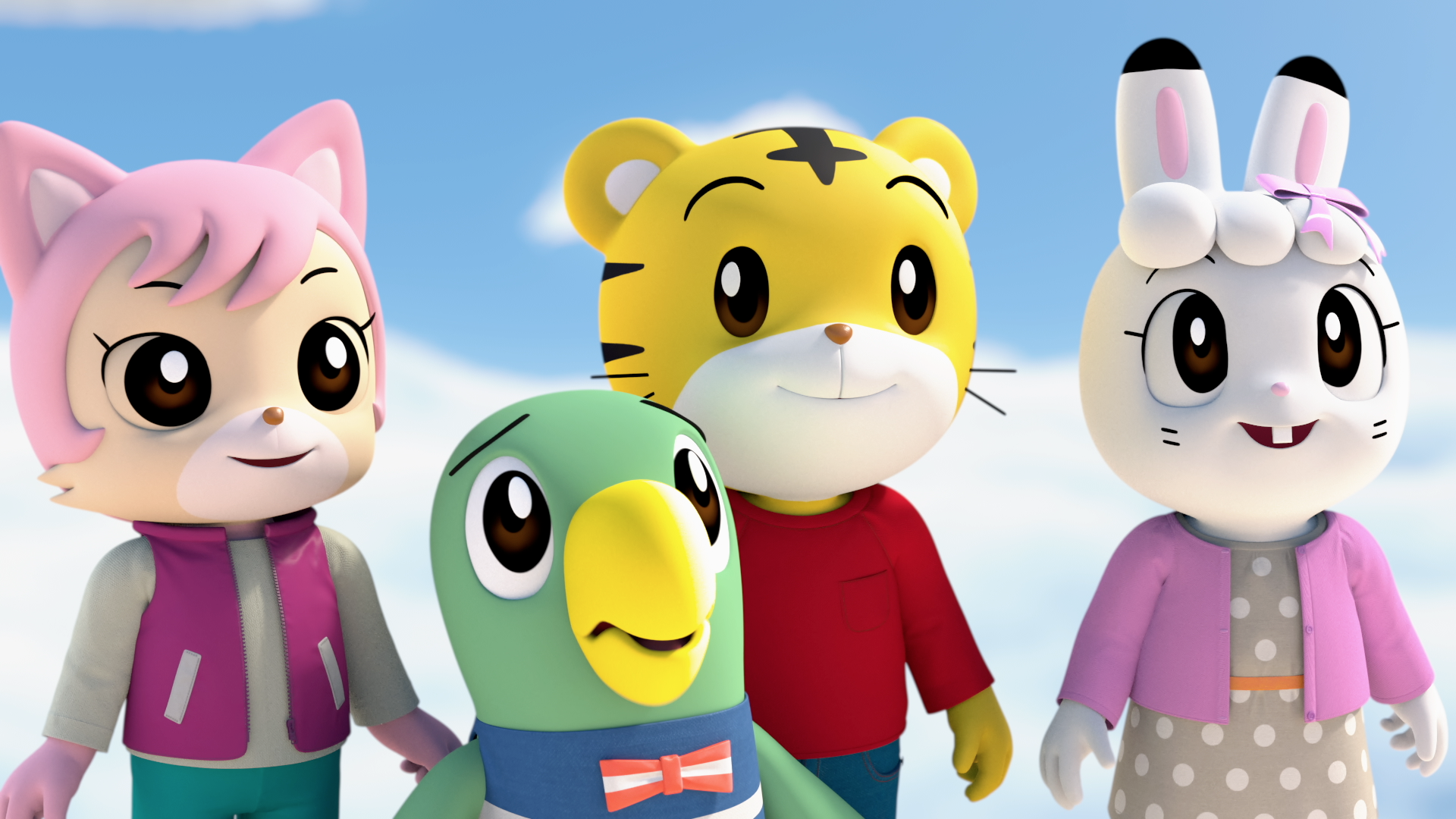 Called Meecha!, the service will bring together content from Benesse under one roof, with the company having a history of providing early childhood education services for more than 30 years. The SVOD will also offer content from the likes of CBeebies, ABC Australia and Belgium’s VRT/Ketnet.

Describing the name, Benesse said that Meecha! is a playful term chosen because it sounds like the way Japanese children say Mi Cha O (which means “I want to watch this!”).

The channel will launch in March as part of Benesse Corporation’s early childhood education service Kodomo Challenge that reaches 800,000 members. It will also be offered as a standalone subscription service for 660 yen (US$6) per month.

Daisuke Tebayashi, director of global business division, Benesse Corporation, says: “This major new service, addressing the on-demand content that even the youngest audiences have grown to expect, is tailored to deliver great educational programming from around the world. We believe this service will be popular with Japanese children and, thanks to its educational focus, parents too!”