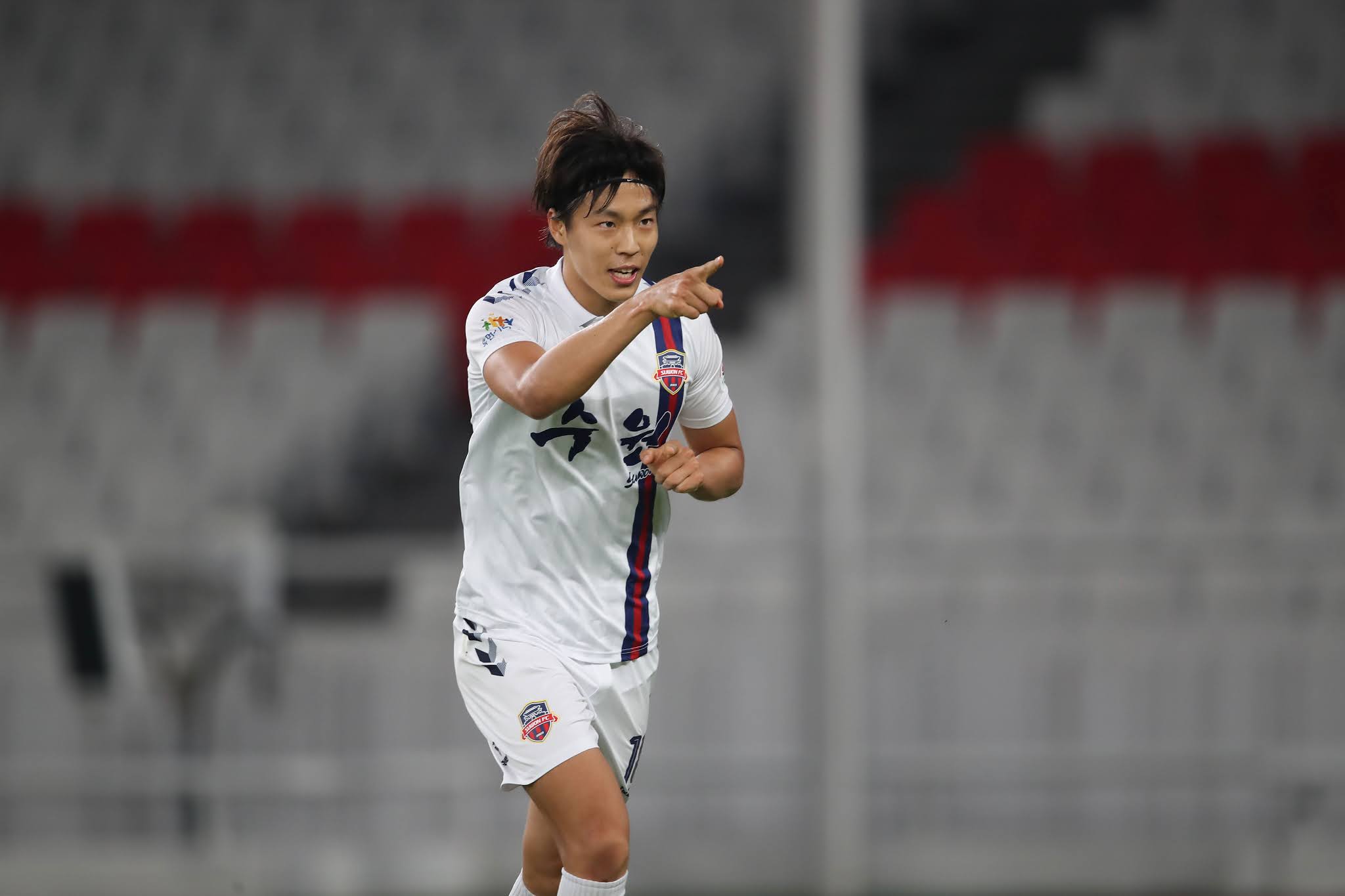 Launched in partnership with Sportradar, K League TV will offer international fans free access to live and on-demand coverage of the K League 1 and K League 2 when it kicks off on February 27.

In a first for the league, coverage will be offered in both English and Korean, while it will also be the first time that the second division of Korea is available to a global audience. Every match of both leagues will be available, along with behind-the-scenes footage, interviews and highlights.

The OTT platform launch builds on a partnership between the league and Sportradar that was first signed in 2019. The 2020 season – which piqued interest due to being the first football to resume after an international shutdown on sports – secured distribution deals in more than 30 countries. The league will hope that this launch, along with deals with broadcasters in Southeast Asia, will help to grow it further internationally.

Mr Yeon Sang CHO, the secretary general of the K League, added: “The past year has seen a lot of changes in consumption of content, and we feel that the time is right to expand our fanbase by this platform that reaches out to a global audience. We have players from all around the world playing, and it’s time that we have fans from around the world able to share in the joy and passion with the K League.”

Dylan Chuan, Sportradar’s sales director, Audiovisual, APAC, said: “Expanding their fanbase beyond South Korea has always been a key focus of the K League. Thus, we are excited to take this to the next level by enhancing the fan experience beyond the stadium with K League TV. Fans worldwide can now watch their favourite K League club & players compete anytime, anywhere. Our global media experience, with our data-driven insight, sets us apart when working with the K League in delivering this to fans globally.”

Sportradar is a prolific OTT provider in the sports world, and has clients including the European Handball Federation, German football club Borussia Dortmund and the FIA World Rally Championship.