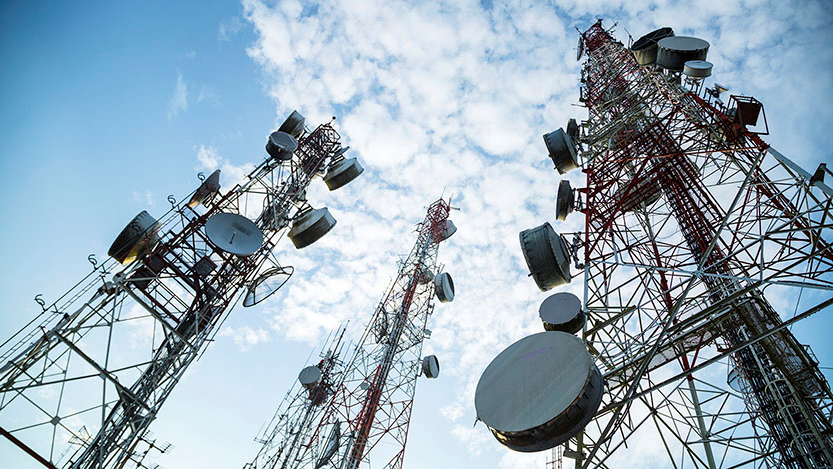 After a meeting of the DVB Steering Board, members have approved two specifications.

These approvals  include an update to the DVB Targeted Advertising specification to include watermarking as an alternative way to signal where content can be inserted in a broadcast, and a solution to enable in-home redistribution of broadcast TV services to IP devices called DVB Home Broadcast.

The first spec was initially published by ETSI in December 2020. It was created as a way for broadcasters to tap into new revenue streams by offering more impactful advertising campaigns and personalised content on linear broadcast networks. The addition of watermarking for signalling will enable DVB Targeted Advertising for connected TV sets displaying a linear broadcast service received by a legacy set-top box.

Meanwhile, the DVB-HB specification is designed to enable devices such as smartphones, tablets or HDMI dongles to access and consume broadcast content that has been re-transmitted over IP by a server located in the same local network. Users can therefore convert any IP-enabled device into a TV receiver, allowing it to receive services at broadcast quality.

While this is initially branded as a home innovation, DVB points out that applications could extend beyond the home into hospitality environments, hotels, WiFi hotspots and others.

The Board also announced the creation of a task force that will examine how the DVB can support the implementation of the EU AVMS Directive with respect to its systems. This directive governs EU-wide coordination of national legislation on all audiovisual media.