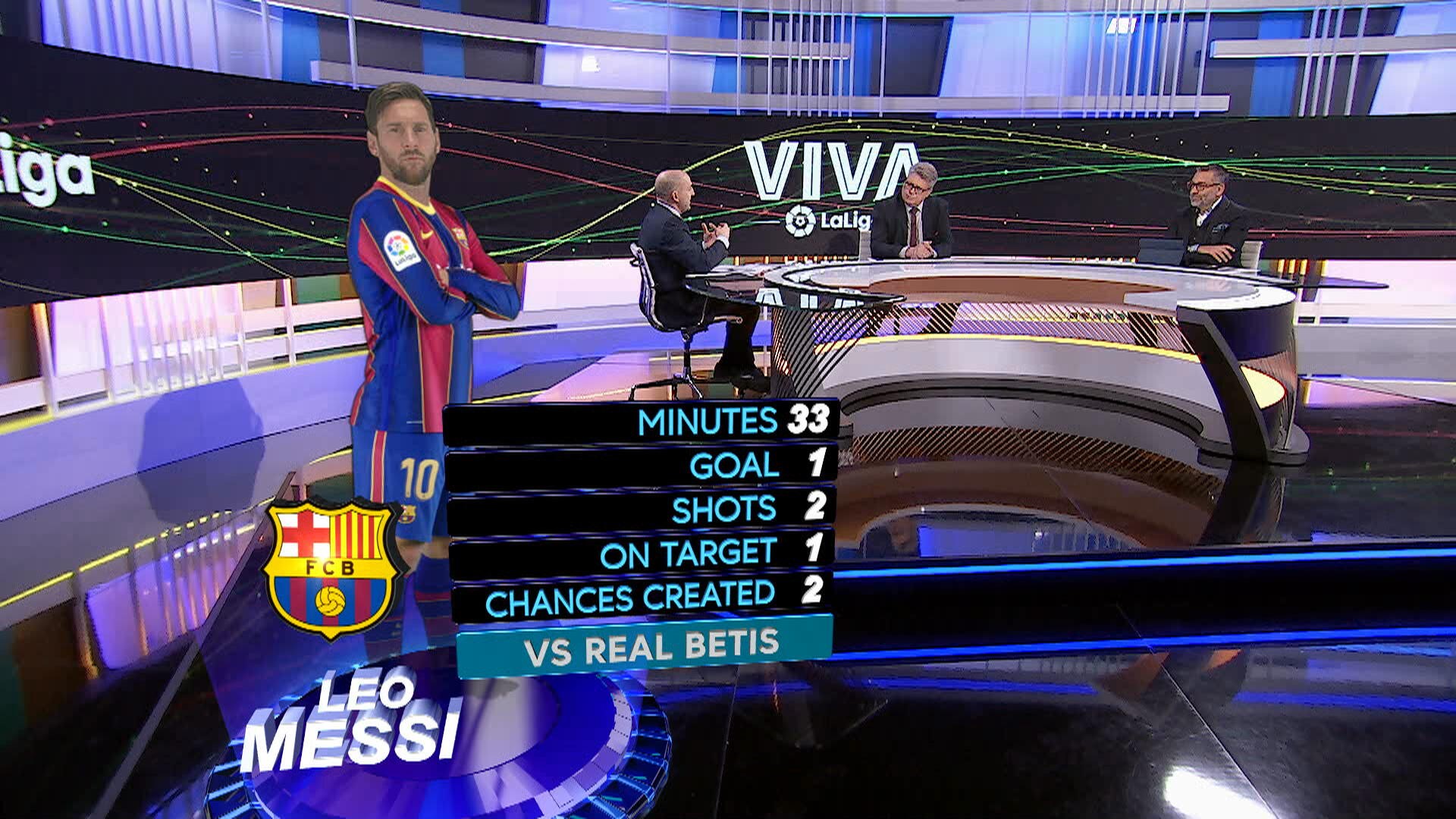 LaLigaTV has launched on Amazon Prime Video in a major expansion for the Spanish football network.

Starting this coming weekend, Prime members in the UK will be able to add-on the channel for an additional cost of £6.99 per month in a distribution agreement which lasts until the end of the current season.

The deal marks the first time that Prime Video Channels will show live football from an overseas competition in the UK. The channel broadcasts each and every LaLiga match, along with more than 25 hours of weekly live studio programming.

LaLiga President Javier Tebas said: “We are excited to be growing our UK presence with Amazon Prime Video, which has quickly become an important name in the world of sport. The UK has a deep love of football and a huge demand for premium live content, which is reflected by the range of broadcast options we are making available to fans.”

The addition of LaLiga complements a growing roster of sports available to watch on Prime Video. Amazon itself holds rights to competitions including the English Premier League, Autumn Nations Cup international Rugby Union and US Open, while subscribers can also access additional channels including Eurosport at an extra cost.