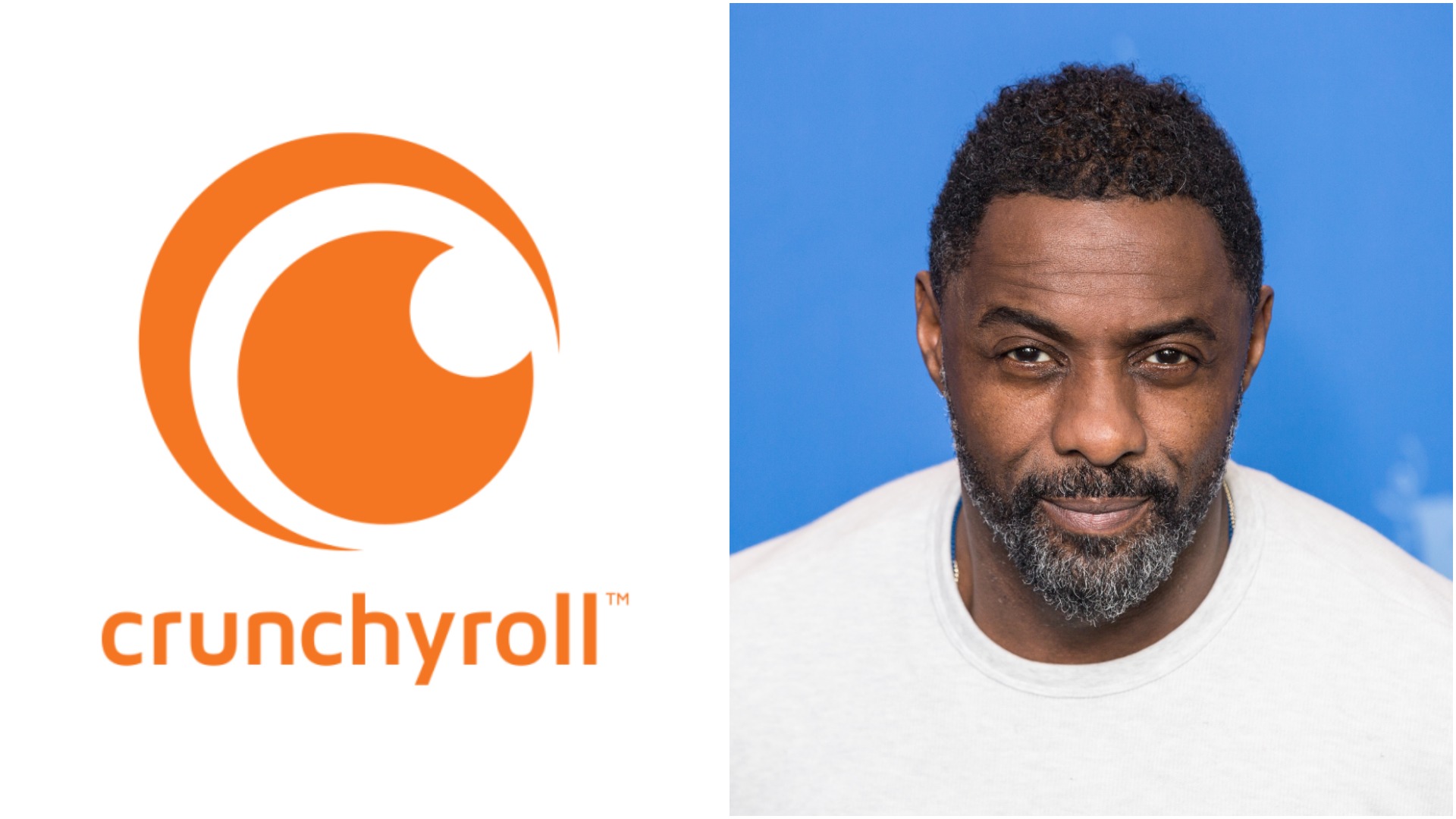 The service was previously at three million subscribers in July 2020, while registered users have increased in that time from 70 million to 100 million.

Paying premium subscribers are on average watching 100 minutes of content a day – up from 85 minutes per day in 2019. Exemplifying the engagement of its users, Crunchyroll said that premium users have watched more than 35 billion minutes of content as of summer 2020.

Joanne Waage, General Manager, Crunchyroll, said: “For more than a decade, through anime and anime-inspired Originals, Crunchyroll has been leading the charge for the popularisation of adult dramatic animation and we are fast becoming the epicentre for the next generation of animation fans, as is evidenced by our incredible growth in registered users and subscribers.”

The service is currently owned by WarnerMedia subsidiary Otter Media, but is set to change hands to Sony after the parties agreed a US$1.175 billion sale in December 2020. The deal is expected to close this year.

Announcing the milestone, Crunchyroll also revealed that it has secured a deal with Idris and Sabrina Elba in conjunction with Idris’ Green Door Pictures and Sabrina’s Pink Towel Picture to develop an Afro-futuristic sci-fi series currently titled Dantai. Both will serve as executive producers on the series which marks their first foray into anime.

The Elbas commented: “We’re really excited to be announcing this deal on our first anime. We’re both fans of the genre and see a huge opportunity to create something unique for a powerhouse like Crunchyroll. The story of ‘Dantai’ is our first collaboration as producers together and is one that is close to our hearts.”

Waage said: “Gens Y and Z have experienced superhero fatigue and are hungry for the new stories and ideas that our creators tell. This development deal with Sabrina and Idris Elba is another example of how we’re working with best-in-class partners to bring in new audiences and tell fresh and compelling stories through a medium that transcends genres and generations.”