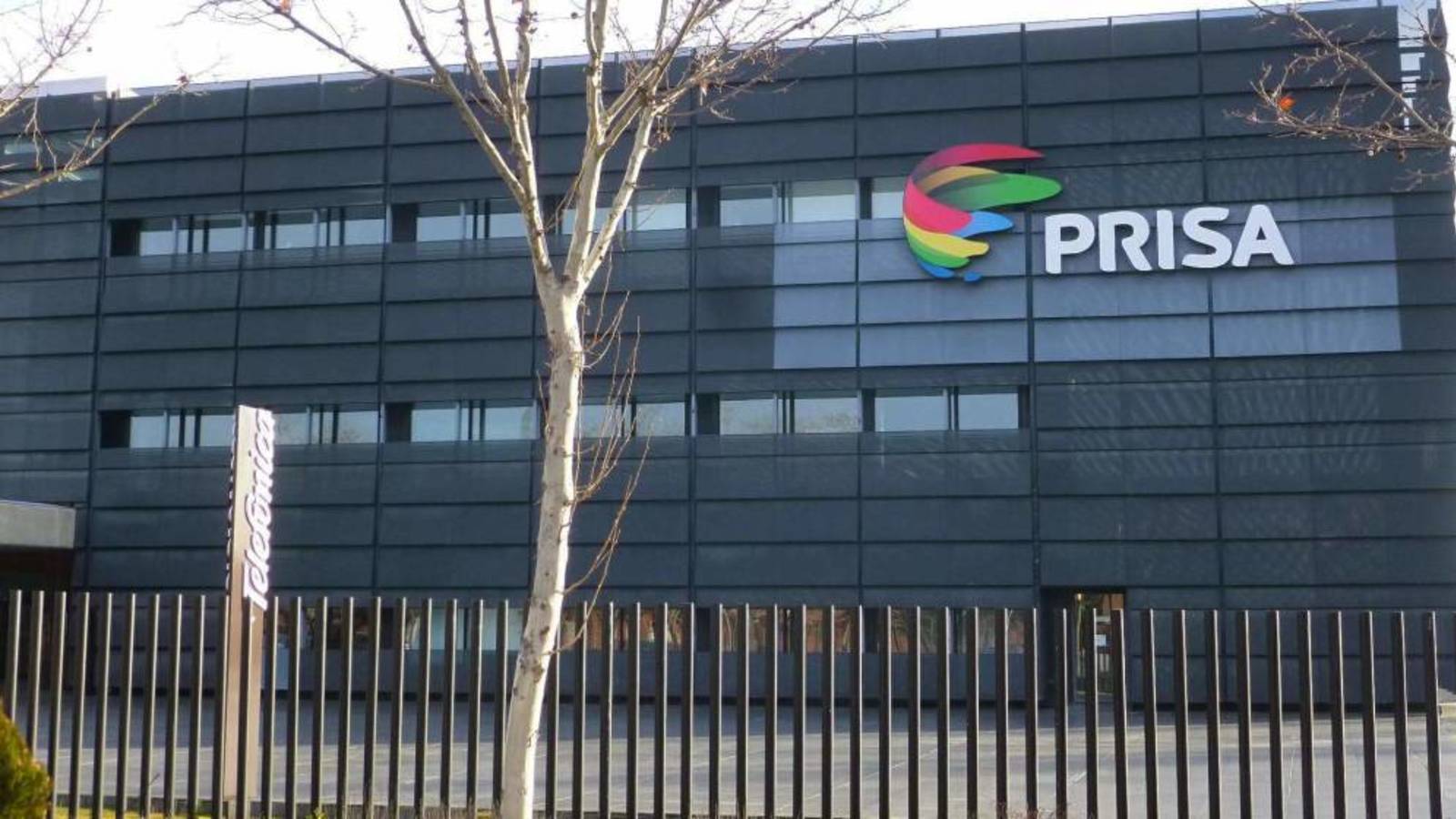 Vivendi has agreed to buy a 7.6% stake in Spanish media conglomerate Prisa.

Vivendi said that the acquisition forms part of its ongoing strategy “to become a global leader in content, media and communications, while extending its access to the Spanish-speaking markets in Europe, Latin America and US Hispanics.”

Prisa is a leader in Spanish-speaking markets, and owns a large number of outlets including  El Pais, Santillana, Cadena SER, Radio Caracol, AS and Los 40 Principales.

Vivendi’s current reach into Spain is predominantly via Universal Music Group, Gameloft and the Havas media advertising business. It also owns TV prodco Bambu Producciones and has a number of interests in game production, event ticketing services and IP property and licencing.

The French company said that “Vivendi’s strategy has very clear synergies with the roadmap drawn up by PRISA, involving the development of educational subscription services as well as news and entertainment content, and a robust commitment to the digitalisation of its products and brands.”

The news comes after HSBC agreed to sell its 7.89% stake in Prisa for €52 million. A Vivendi spokesperson declined to say whether the company had bought this stake.