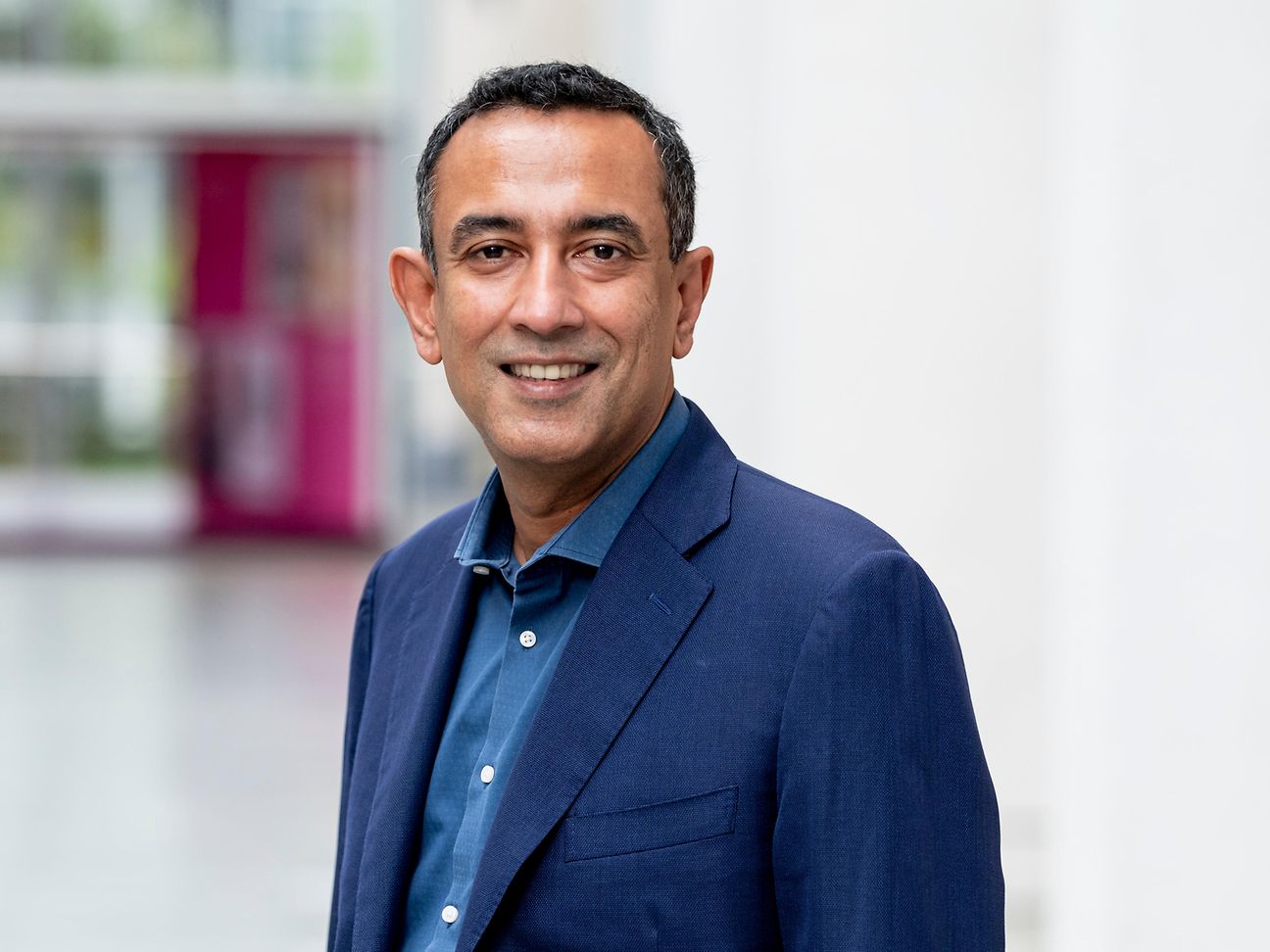 Deutsche Telekom has signed a co-operation agreement with Telefónica to share infrastructure in Germany.

The move will see the companies work together in order to improve rural coverage and boost signal in ‘grey spots’. Both companies will implement active network sharing at “several hundred selected antenna sites.”

This deal is separate to previous joint projects, which saw the companies share sites, and will require the installation of no second separate wireless technology or additional antennas. The companies previously signed a deal in 2019 which covered 6,000 new sites with each building their assigned infrastructure share and the other gaining usage rights.

In the new deal, the company will only share structural infrastructure such as mobile masts and power supply.

Srini Gopalan, managing director of Telekom Deutschland, said: “Joint projects like this are becoming increasingly important to network build-out – in both broadband and mobile communication. Together with Telefónica O2 we can make an important contribution to providing better, uninterrupted LTE coverage in Germany.”

Markus Haas, CEO of Telefónica Deutschland, said: “Germany needs to step up digitalisation. German consumers and business are demanding rapid progress in mobile network coverage to this end. This requires a concerted effort on the part of all involved. Co-usage of sites is an important step in this direction and a positive signal to Germany’s mobile communications customers.”