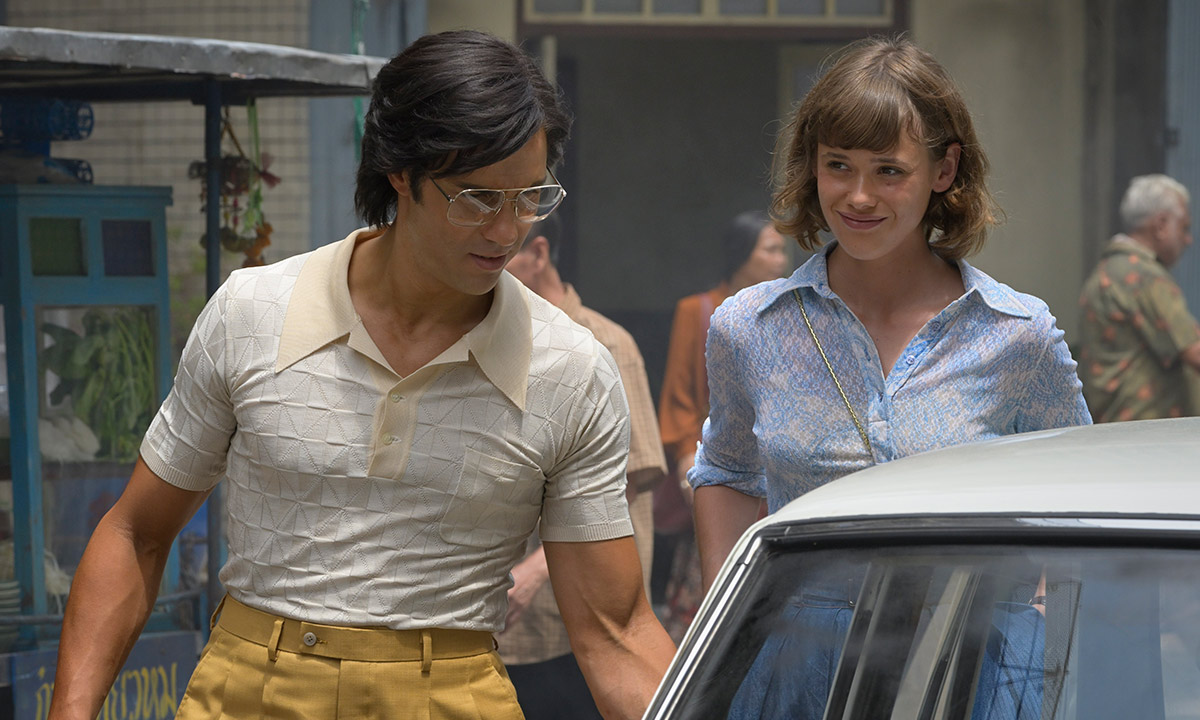 The BBC iPlayer has followed up a record 2020 with a surge in viewing at the beginning of 2021.

The broadcaster said that the first full week of the year from January 4-10 broke all records held by the catch-up service, with viewers streaming 162 million shows, with top titles including The Serpent, A Perfect Planet, Traces and EastEnders.

Another record broken during the week was the service’s popularity with younger viewers – historically a difficult audience for the broadcaster to capture in the Netflix age. The BBC said that 4.1 million people aged under 35 signed into their BBC Account to watch the iPlayer. Popular titles among this group included Pretty Little Liars, A Teacher and the BBC’s coverage of the third round of the FA Cup.

Dan McGolpin, controller of BBC iPlayer, said: “More people than ever are using BBC iPlayer and they are using it more often, with a staggering 5.8 billion streams in 2020.  They are finding more boxsets to choose from, a growing Ultra HD offer and a brand-new kids experience for our youngest viewers.

“The BBC iPlayer experience will keep getting better whatever your age and wherever you’re based, and we are already seeing 2021 breaking new records with viewers flocking to The Serpent, A Perfect Planet, the FA Cup and many more.”

Last year proved that the iPlayer is increasingly central to the BBC’s survival in an increasingly digital age and at a time when the public broadcaster’s funding model is receiving mounting scrutiny from a hostile government. The service saw viewership for the year increase by 31% to 5.8 billion programmes streamed, with Killing Eve and Normal People as the most popular titles.