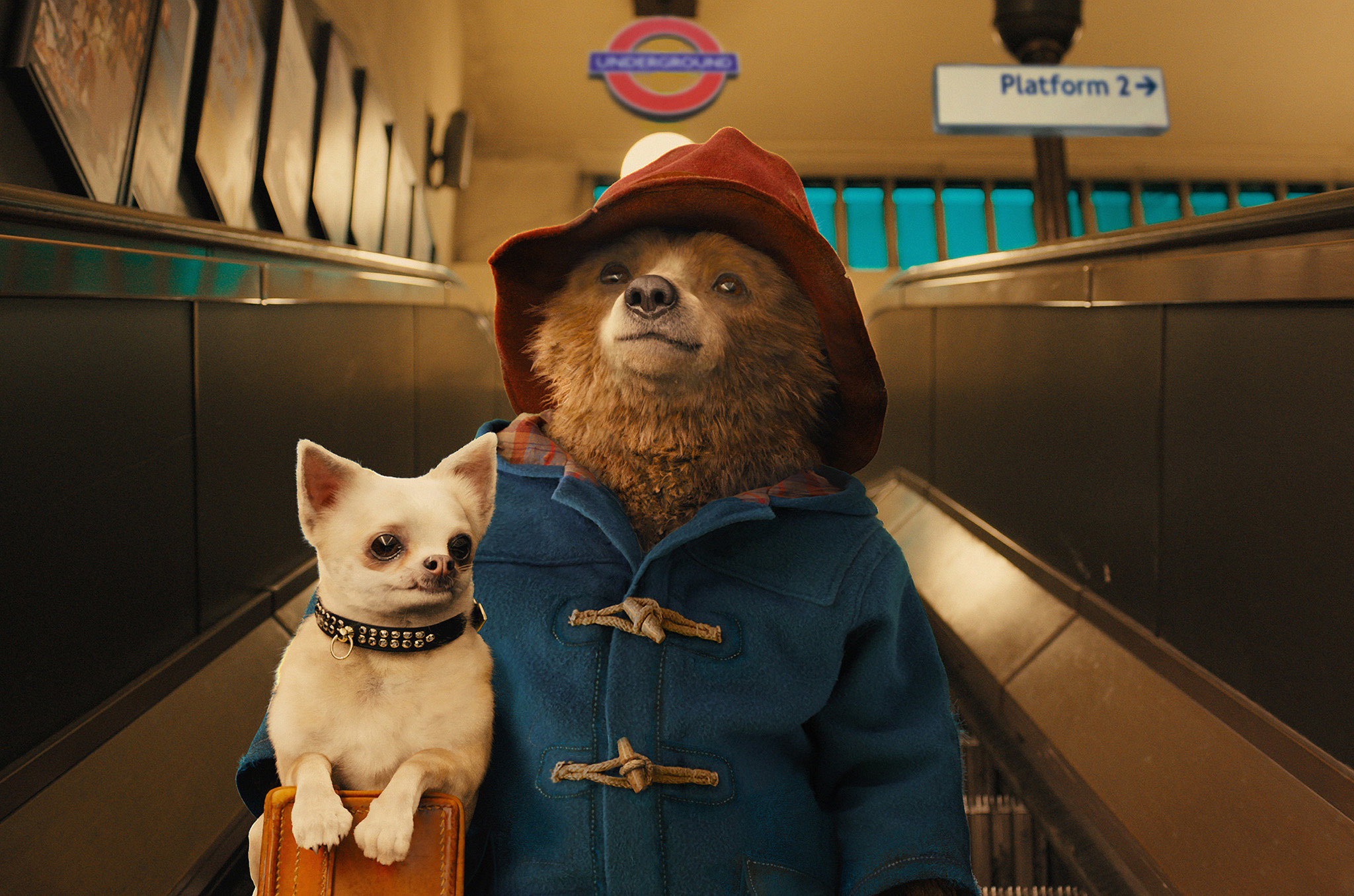 Sky has announced a distribution deal with Vivendi-owned Studiocanal to bring a range of new and classic films to Sky and Now TV customers.

The deal will see Studiocanal’s titles scheduled for release from January 2021 brought to Sky Cinema and Now TV after their theatrical release. Upcoming titles include the Claire Foy starring The Electrical Life of Louis Wain, and action thriller Gunpowder Milkshake.

Studiocanal’s existing movie library will also be brought to Sky Cinema and Now TV, ranging from family classics like Paddington to action films including Logan Lucky.

The deal follows production partnerships between Sky and Studiocanal on the Sky Original movies The Secret Garden and Blithe Spirit, along with a multi-year pay TV and streaming rights deal for Sky Deutschland.

Sarah Wright, director of Sky Cinema & Acquisitions, Sky UK said: “There‘s so much to look forward to already on Sky Cinema this year. Studiocanal’s brilliant theatrical slate with highly anticipated, talent driven films such as Supernova, The Last Letter From Your Lover and The Electrical Life of Louis Wain to name a few, is a fantastic addition to the service. At Sky we’re committed to bringing customers everything they love, in one place, and our partnership with Studiocanal is another step towards doing just that.”

Alex Hamilton, CEO Studiocanal UK comments “We are delighted to be bringing our exciting upcoming line up of films and the glories of the Studiocanal catalogue to the fantastic and ever evolving Sky platform. We look forward to a great collaboration together over the coming months and beyond.”