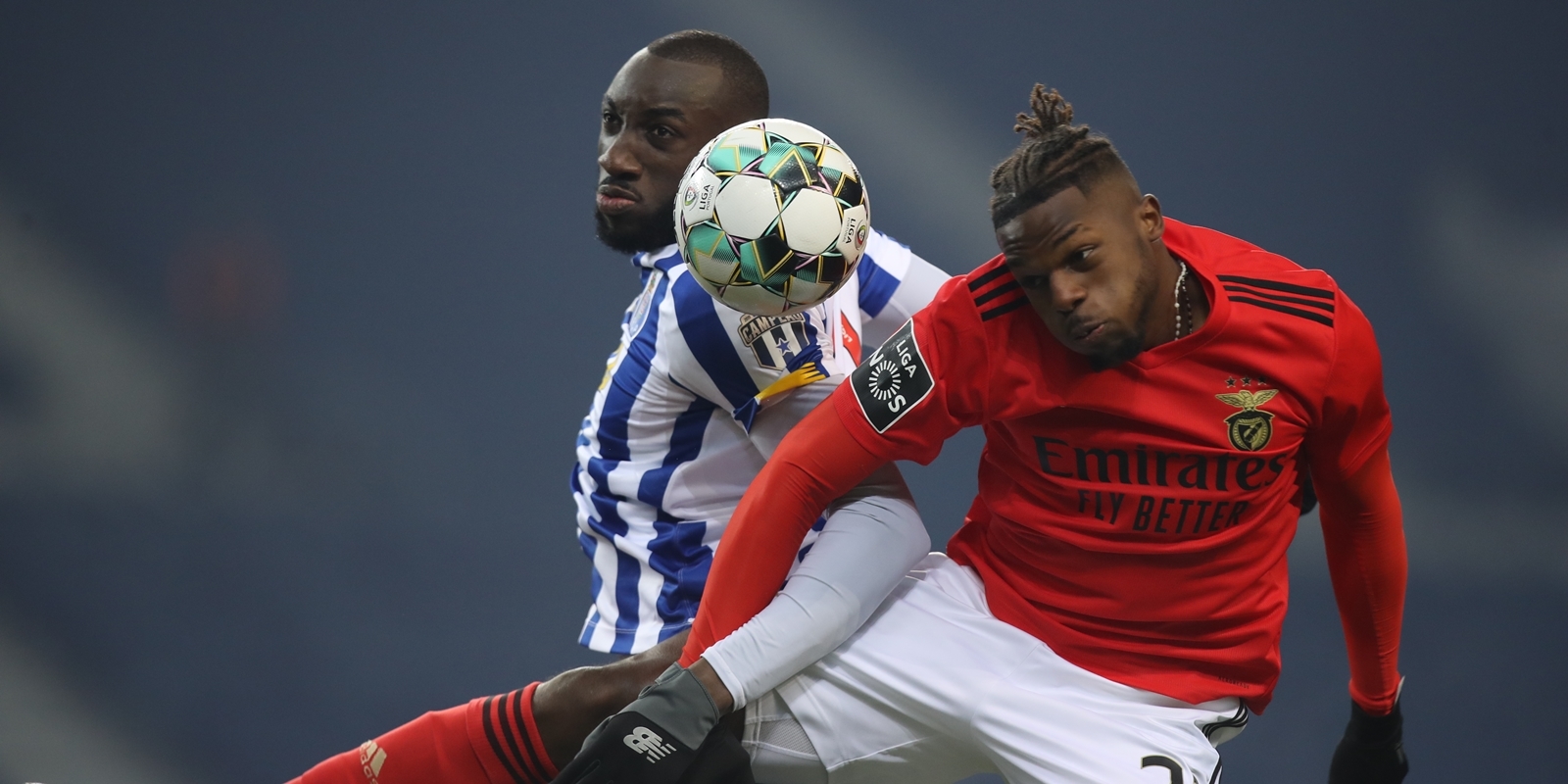 The Portuguese government will centralise the media rights of the country’s top flight football competition, the Primeira Liga.

Portugal’s secretary of state for youth and sports, João Paulo Rebelo, confirmed that the government is preparing legislation that will see the country move away from its current model in which clubs market their rights individually. Currently, all of the league’s 18 clubs have deals in place with Sport TV, save for Benfica which shows their matches on the club’s in-house network.

Rebelo said that the shift in legislation will create “ a much more competitive championship” and redress the balance of broadcast revenue, which is said to have a ratio of 15:1 between clubs at the top and bottom of the pile. The announcement comes after mounting calls for the Liga Portuguesa de Futebol Profissional (LPFP) to centralise the rights and more evenly distribute revenues.

Any change would not come into force until 2027 when the current broadcast and sponsorship contracts wrap up.

Speaking at a meeting of the Education, Science, Youth and Sports Commission, Rebelo said: “Legislation on TV rights and their centralisation, which will introduce a much better distribution of the resulting money, is in the coming weeks for approval.”