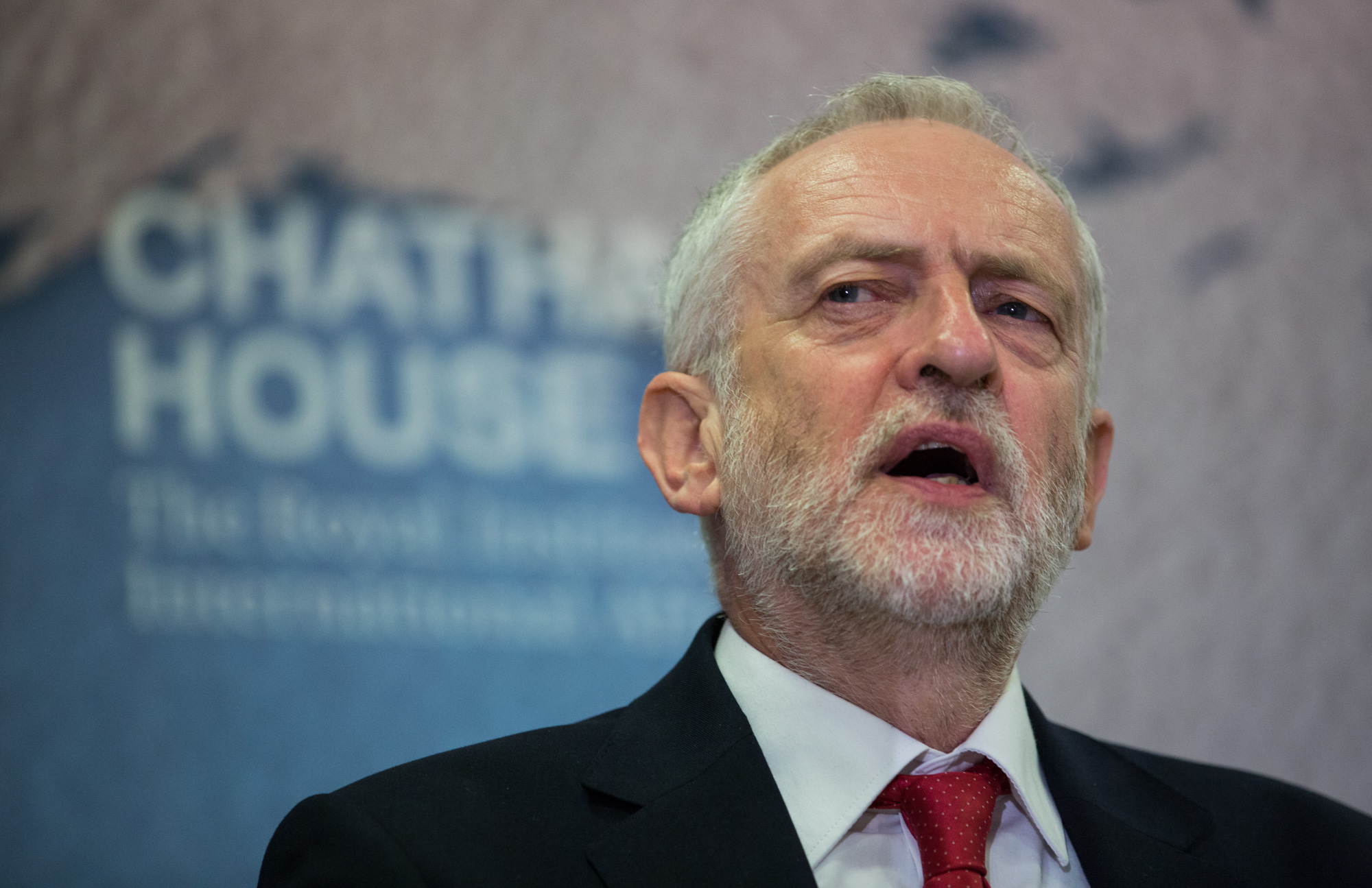 The network, given approval by Ofcom in December, will buck the country’s broadcasting news trend by aping the style of the US far right news channel Fox News and leaning into personality-driven opinion presenting.

Fearing what a ‘British Fox News’ could do to the political landscape of the UK, Corbyn launched the Peace and Justice Project at an online rally and called for a more “just, free and accountable” media.

The openly socialist Corbyn had been a target in the crosshairs of Murdoch’s right wing media machine, which owns the likes of The Daily Mail and The Sun – with the latter famously telling its readers not to “chuck Britain in the Cor-bin” on the day of 2017’s General Election.

News UK TV is in a race with the Andrew Neil-backed GB News as to which will launch first. Corbyn said that the two channels were “competing to out-Fox News each other”.

Jeremy Corbyn has also launched the first stage of the challenge to overturn his suspension as a Labour MP. The former leader was suspended from Labour after saying that allegations of anti-antisemitism within the party was “dramatically overstated for political reasons.”