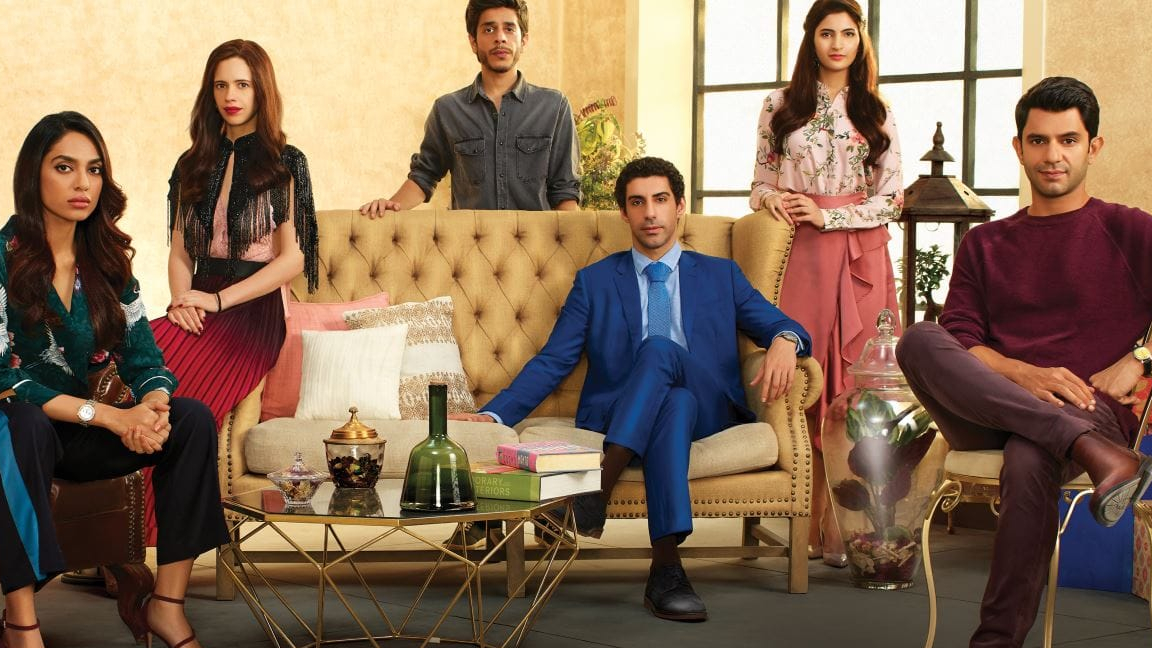 Amazon has launched a Prime Video-only mobile offer in India.

The low-cost bundle is being launched in partnership with Indian telco Airtel and will offer a mobile-only, single-user, SD package for INR89 (€1) per month. The already cheap tier will also include 6GB of mobile data per month via Airtel, with the first month for free.

Subscribers can increase the amount of data to 1.5GB per day and add unlimited calls for a total of INR299 (€3.36) per month.

Jay Marine, Vice President, Amazon Prime Video Worldwide, said: “India is one of our fastest growing territories in the world with very high engagement rates. Buoyed by this response, we want to double-down by offering our much-loved entertainment content to an even larger base of Indian customers. Given high mobile broadband penetration in the country, the mobile phone has become one of the most widely used streaming devices.

“With the launch of Prime Video Mobile Edition, we look forward to entertaining every Indian with our Exclusive and Original content.”

Bharti Airtel COO Shashwat Sharma, said: “We are happy to partner with Amazon to democratise quality digital entertainment in India.”

The offer launches in an Indian market that is increasingly becoming a point of focus for US streaming companies. It comes 18 months after Netflix launched a similar mobile-only plan for INR199 per month, but Amazon’s cheaper bundle which includes mobile data is arguably a more lucrative proposition for consumers in the country.

Meanwhile, Disney has emerged as one of the largest players in the country via Hotstar and thanks to the company’s rights to the IPL cricket tournament. The 2020 iteration of the league, which culminated in November, was watched for a collective 383 billion minutes in the country on Disney-owned platforms and channels.