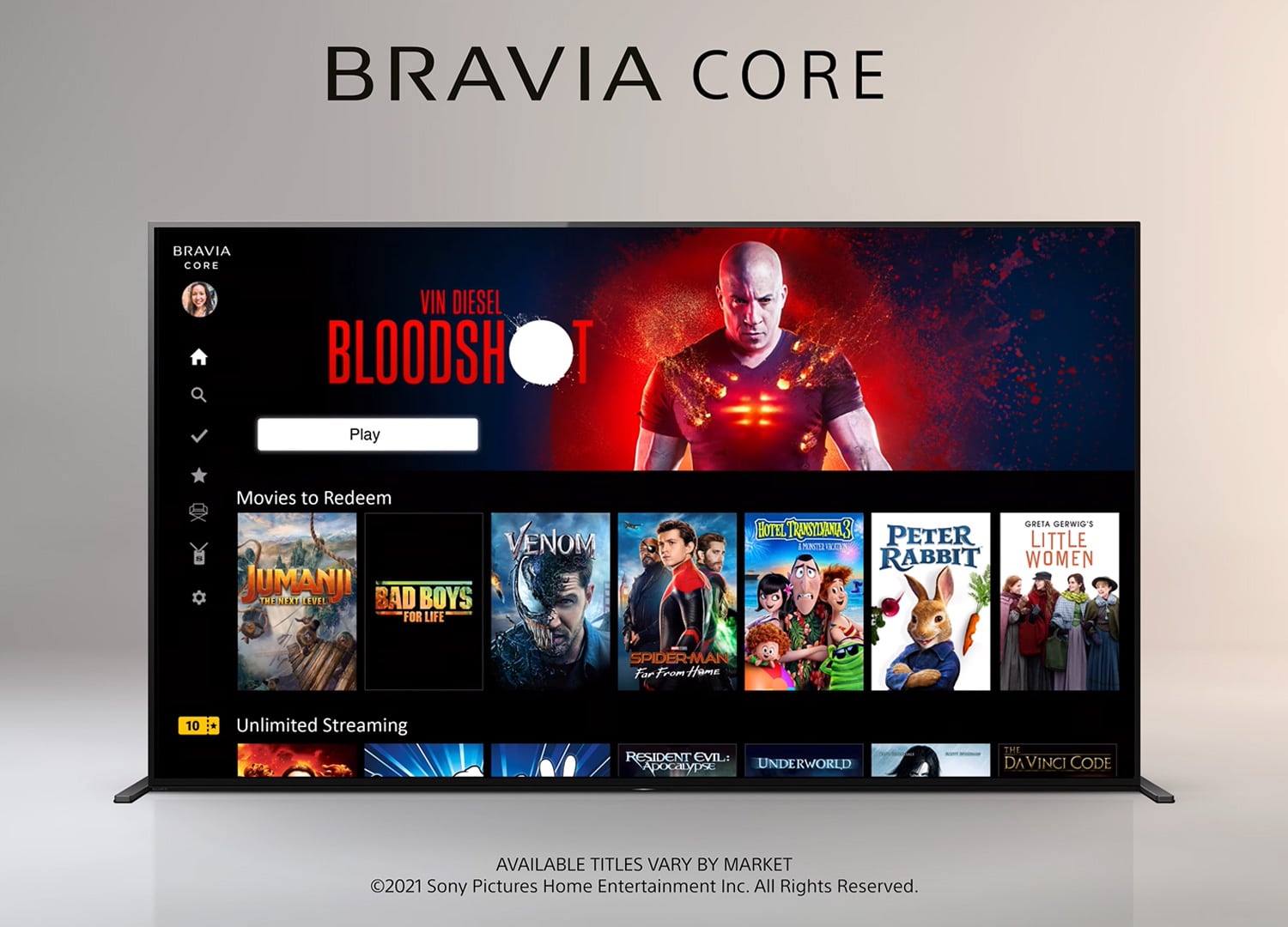 Sony has revealed its new line of Bravia XR TV sets, and an accompanying streaming service which promises quality on a par with Blu-ray discs.

While platforms such as Netflix do offer streaming in 4K, some videophiles have criticised these providers for encoding practices which have, they claim, negatively impacted video quality. Netflix, for example, penned a technical blog last August explaining that it was reducing bitrate while maintaining 4K quality. This was met by derision by some, who have argued that Netflix does not present true UHD.

Looking to appeal to these kinds of consumers, Sony has launched a new streaming platform on its new sets which is said to achieve “near lossless” UHD Blu-ray disc quality streaming.

Revealed at the first all-digital CES, details on Bravia Core are quite vague at present, but the service evidently appears to be more of an incentive for TV buyers rather than a fully-fledged Netflix competitor.

The platform is preloaded on new Bravia XR TVs, and users will be given a number of credits depending on the model they buy. Those credits can be exchanged for access to the lossless 4K films, though it is currently unclear whether that is to rent or to keep.

Titles available include Spider-Man: Into The Spider-Verse, Ghostbusters and Bad Boys For Life.

Another feature of the platform is what Sony claims to be “the largest IMAX Enhanced movie collection,” though it is unknown which titles are available in this format.