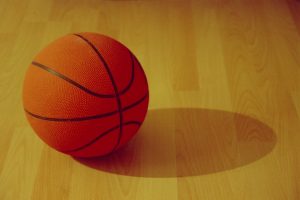 As part of the agreement beIN Sports will also continue to host the NBA’s official online destination in France.

As part of the new partnership, beIN SPORTS France will broadcast 20 weekend primetime games in the first-half of the NBA season, with the second-half of the schedule to be announced at a later date. The NBA Saturdays and NBA Sundays presented by NBA 2K21 primetime game programming will include its Saturday Night Live and Sunday Night Live studio shows.

Separately, beIN Sports in Qatar has agreed a deal to broadcast the 2021 Australian Open men’s qualifying on its OTT service beIN Connect for its subscribers and viewers live from the Khalifa International Tennis and Squash Complex in Doha.

The qualifiers have been relocated to Doha because of COVID-19 travel restrictions in Australia. Since the pandemic began, Qatar has positioned itself as a COVID-safe sports hub, with a range of major international events and tournaments relocating to the country.

Some 128 players are set to compete in the Qatar capital for 16 qualifying spots in the Australian Open main draw to be held in Melbourne from February 8-21.