discovery+ launches in the US 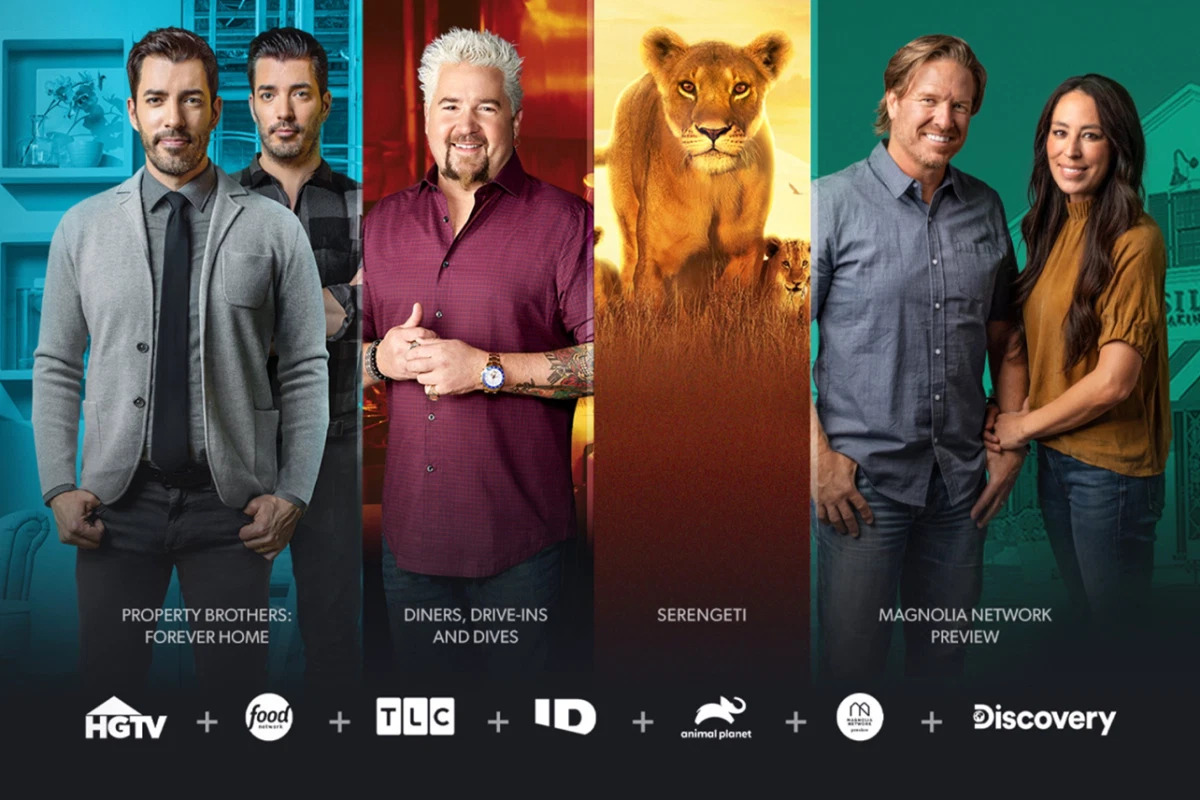 Discovery has become the latest broadcaster to enter the increasingly crowded US streaming market with the launch of discovery+.

Launching with the goal of becoming “the definitive product for unscripted storytelling,” discovery+ launches with the most content of any new streaming service with 55,000 episodes from 2,500 shows from brands like HGTV and Food Network. In addition, discovery+ features more than 50 original titles and over 150 hours of exclusive content at launch. The company said that this will be increased to more than 1,000 hours of originals within the first year.

With an international rollout unveiled last month, this wider release follows a soft launch to users in the UK in early November 2020 in partnership with Sky. The company is also leaning on third-party distribution in the US, and a deal with Verizon – which will give 55 million customers free access to the streamer at no extra cost – may potentially serve as the ace up its sleeve.

The service is offered as a US$4.99 per month ad-supported streamer, or ad-free for US$6.99 per month. It is available on all the usual platforms, including Amazon fire, iOS, Google and Roku streaming devices, along with Samsung smart TVs from 2017 onwards and Microsoft’s Xbox games consoles. Notably absent from the list of supported devices is the recently launched Sony PlayStation 5 games console, while Discovery said that the service will come ‘later’ to Prime Video Channels.

David Zaslav, president and CEO of Discovery, said: “As we go live with discovery+ today in the US, we are thrilled to be working with best-in-class partners to make it available everywhere our fans are. Our ambition is simple: bring consumers the definitive and most complete destination for real life entertainment at a price point that makes this the perfect companion for every household’s streaming and TV portfolio.

“There is nothing like it in the market today. We launch with significant advantages, including the world’s greatest collection of non-fiction brands and content, built over more than 30 years across popular and enduring verticals, as well as powerful partnerships with leading distributors and platforms.”