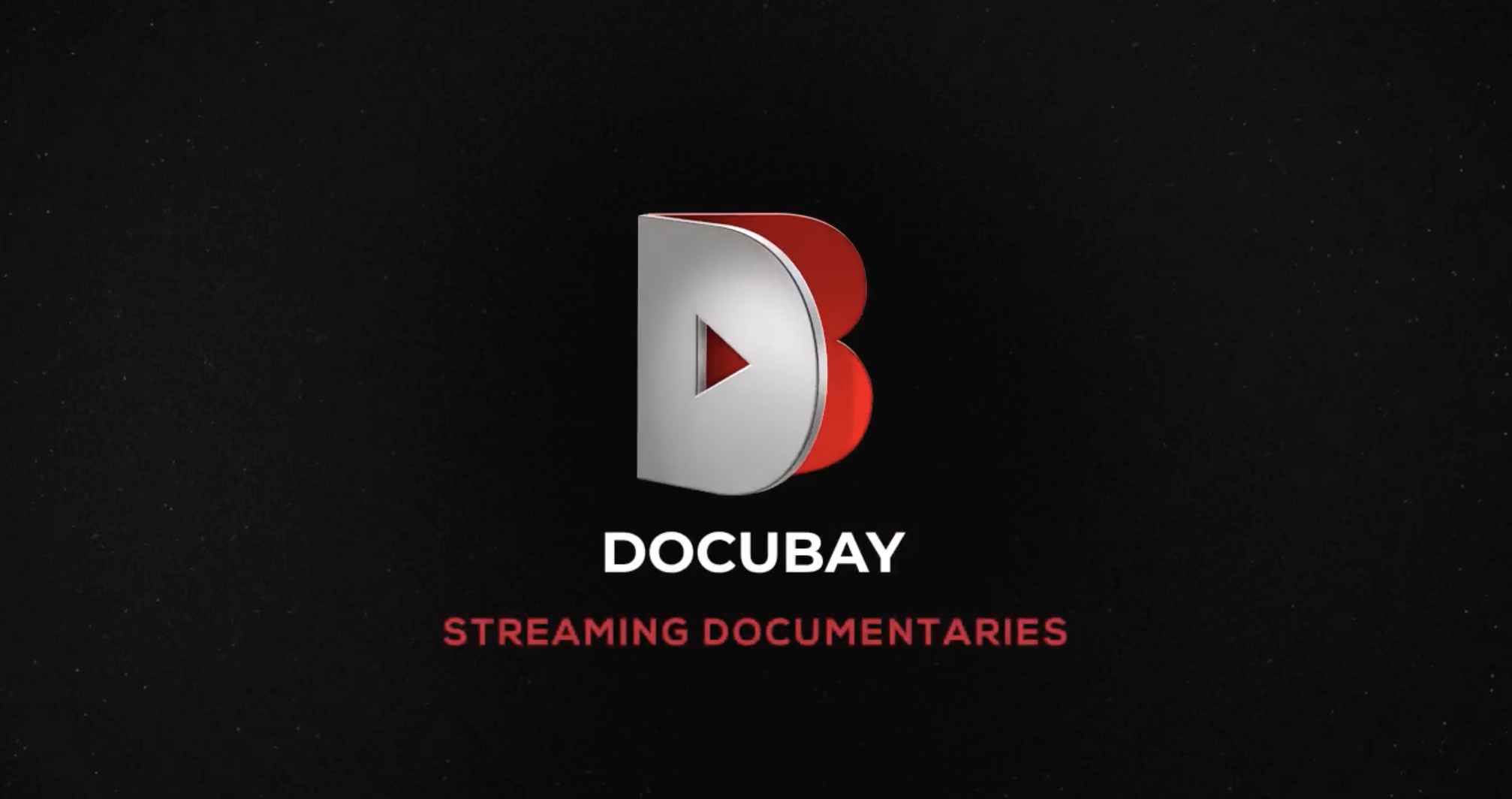 Non-scripted content streamer DocuBay has expanded its offering by launching a global linear feed to complement its existing VOD service.

The Mumbai-based service first launched in 2019 by IN10 and is now available in 170 countries. The platform plays host to documentary films on a variety of genres including culture, nature, travel, adventure, sports and biography. The titles are arranged by branded ‘bays’ such as NatureBay and CultureBay. The company says that a new film is uploaded to the platform every day.

The company said that its linear feed will offer “a carefully assembled line-up of feature documentaries and also introduce episodic series, covering the entire gamut of ‘bays’.”

The feed can be accessed on the DocuBay website, along with its iOS and Android apps and on select smart TVs.

Aditya Pittie, managing director, IN10 said: “Enhancing our offerings through a linear feed is an extension to our promise of providing the best factual entertainment in the most intuitive manner possible. A linear feed will go the distance by introducing another window for curated content discovery, and minimise any losses due to ‘abundance of choice’. We have more innovative plans with the linear service and expect it to build both engagement and loyalty, along with discovery.”

Girish Dwibhashyam, vice president of strategy, DocuBay said: “Choice is the differentiator in any OTT service – for both the viewer and the curator. A linear channel adds to our offering by providing an option for viewers who prefer to not have to choose what to watch, to sample the very best of DocuBay. We are also excited to introduce handpicked series like Roads to Terror, Voyage of the Continent, and Thunder Run to Baghdad to our ever growing library.”

Elsewhere in DocuBay’s native India, the Union Cabinet has approved proposals for revisions to the guidelines for obtaining DTH licences. Licences will be issued for 20 years, up from the present 10, and the license fee has been revised from 10% to 8% of a company’s AGR. Other changes include the sharing of infrastructure between willing DTH operators.