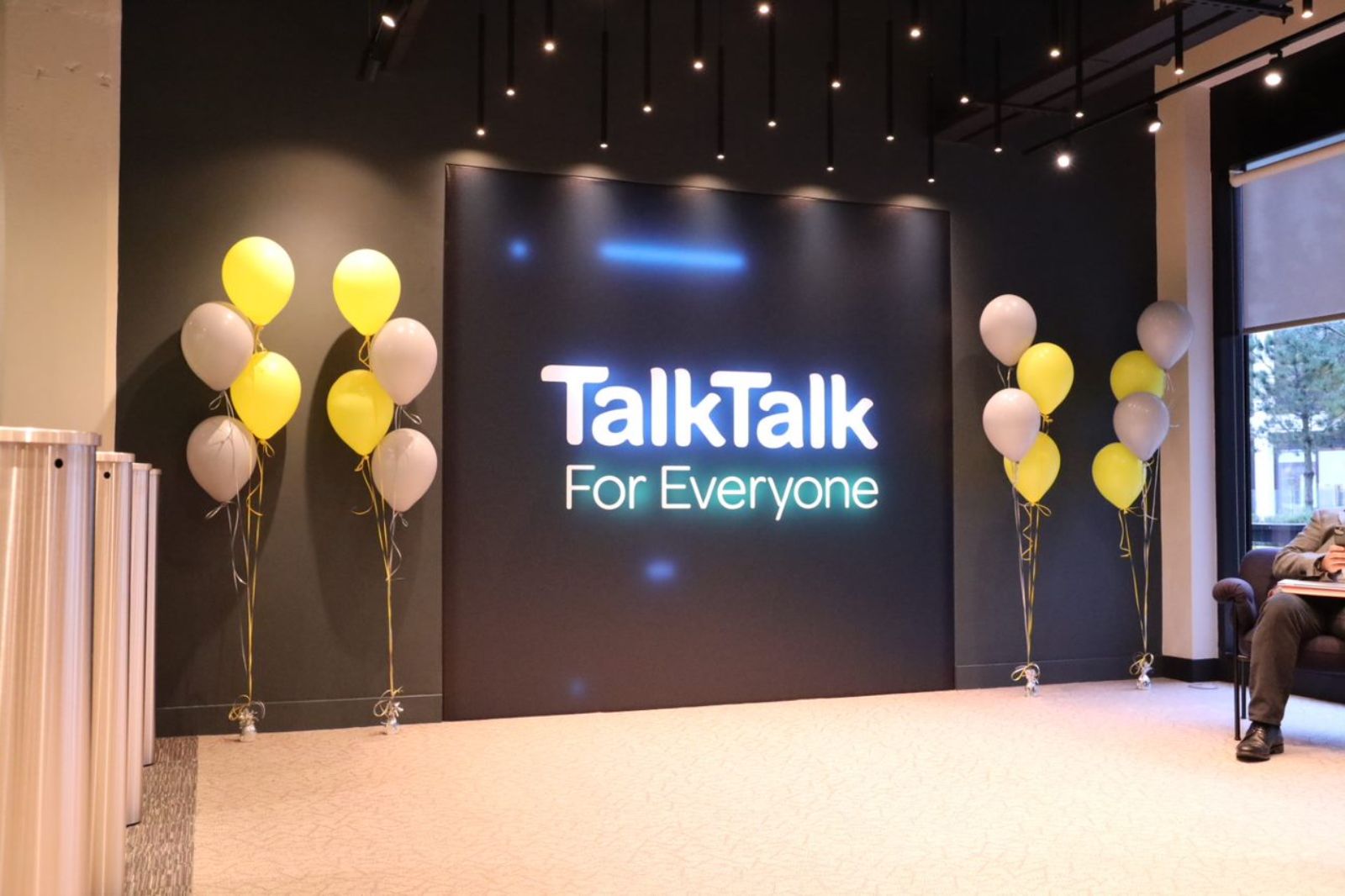 TalkTalk, the British telco, has announced that it has agreed a £1.1 billion sale to Toscafund, a multi asset fund manager.

Toscafund is the second largest shareholder in TalkTalk with a 29.5% stake, and previously put a proposal to the operator in October. The company will acquire 97% of TalkTalk, with private-equity investor Penta also being involved in the takeover. TalkTalk’s share will be delisted, with the buyers successfully arguing that the operator will have access to more debt and equity options as a private company without the scrutiny of regulatory oversight.

TalkTalk’s investors can either receive cash or unlisted shares, while founder, chairman and majority shareholder Charles Dunstone has given the deal his blessing.

Dunstone said: “As the UK transitions to full fibre we have a hugely challenging, but exciting opportunity. Being a private company would allow us to accelerate adoption and focus on our role as the affordable provider of fibre for businesses and consumers nationwide. The telecoms industry is going through a fundamental re-set and we are keen to play our part in it.”

TalkTalk currently has more than four million customers across broadband, fixed-line, mobile and TV, though it is looking to differentiate itself from the likes of Virgin Media and Sky by refocusing itself on being a low-cost alternative provider.