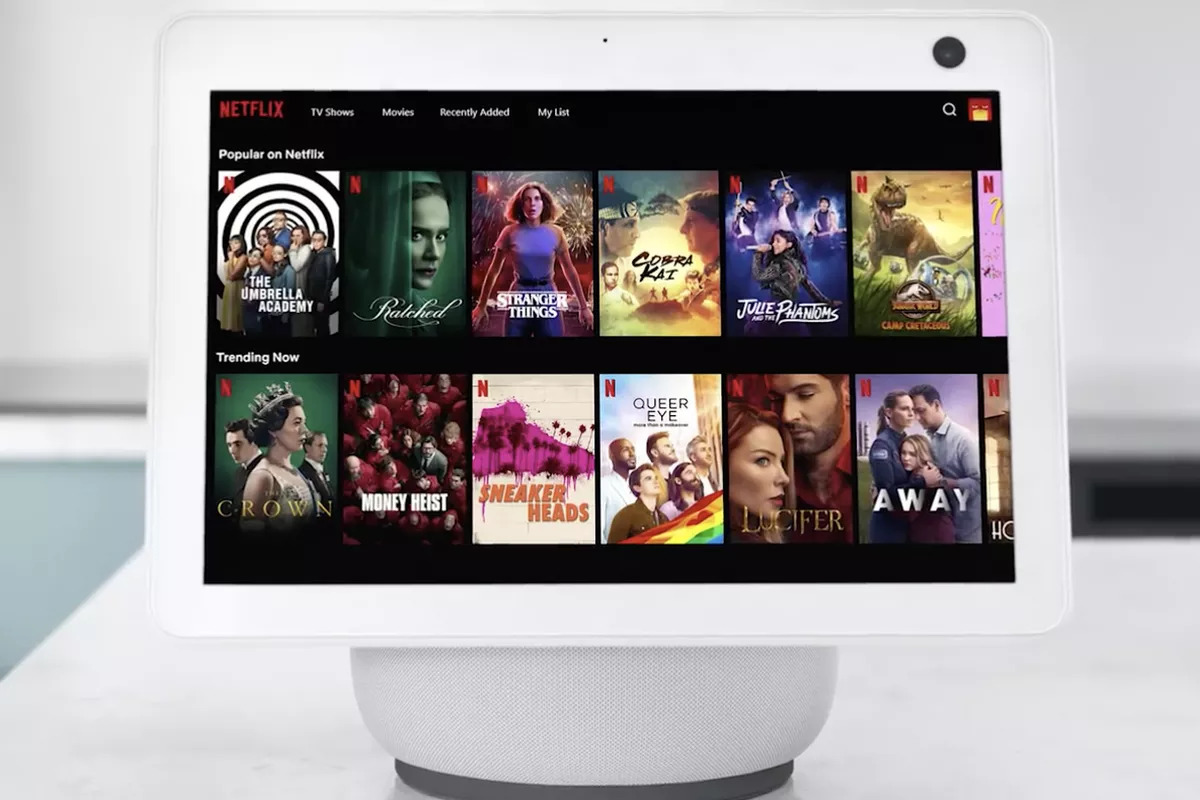 First announced in September, the addition of Netflix has been a much requested feature for the Amazon smart displays with users already able to access services such as Hulu, NBC, Food Network Kitchen and Tubi.

All Echo Show devices going back to the first-generation Echo Show released in 2017 will have access to the streamer. The only Amazon smart display device lacking support is the Echo Spot, though its screen size is only 2.5-inches.

To access the service, users can ask Alexa to open Netflix. The user is then prompted to sign in on the touch screen.

Announcing the launch in September alongside the new US$249.99 Echo Show 10 which features a swivelling display, Barry Smith, partner engagement manager at Netflix, said: “Improving our member experience includes making Netflix available where people want it. We’re excited to partner with Amazon on bringing the Netflix experience that people know and love to Echo Show, making it easier for our members to browse their favorite shows and films using their voice.”

The launch comes shortly after the French OTT service Molotov also launched on Amazon Echo Show and Fire TV devices. Molotov became the first French TV distributor to launch on Echo Show, with the company very vocal in its support for voice-controlled TV.