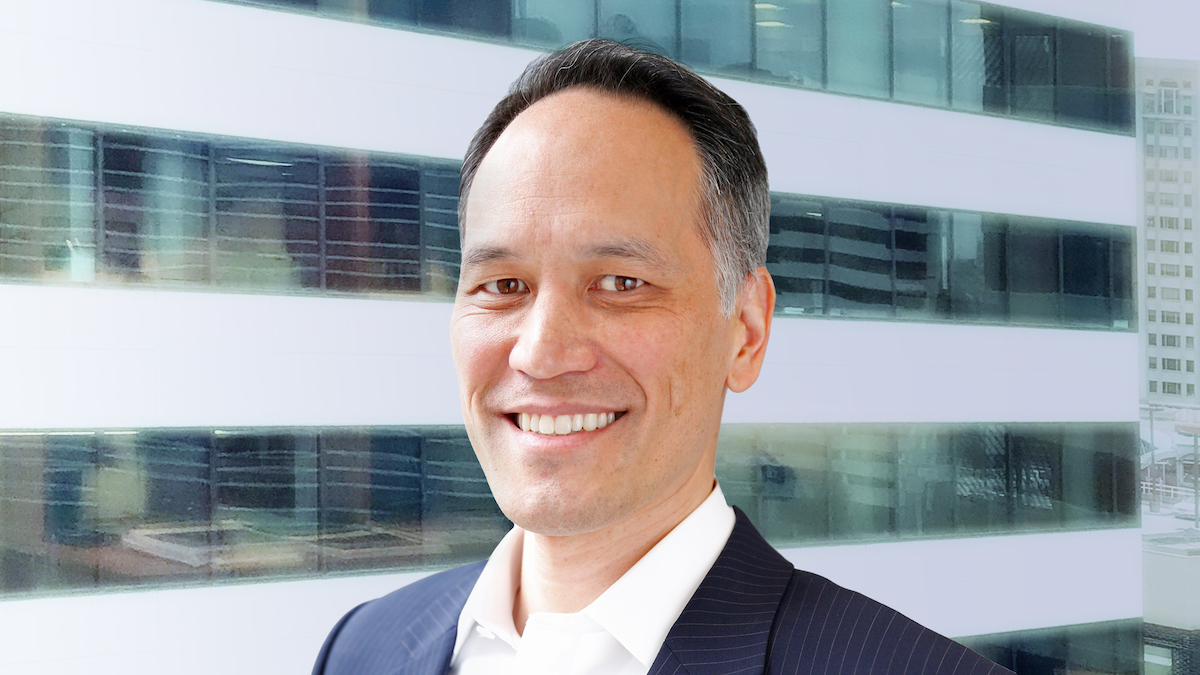 In his new role, Fong will secure and negotiate new distribution deals and develop strategic business relationships, as well as strengthening existing partnerships, to further expand the company’s reach in the North American market.

Prior to CuriosityStream, Fong was SVP of digital business development at STX Entertainment, where he was responsible for distribution and monetisation efforts as well as the launch of new STX-branded franchises on social networks, OTT platforms and MVPDs.

He also served as VP of video business development for Time, Inc., overseeing partnerships with brands including Amazon, Hulu and Comcast, and held similar roles at the Game Show Network and Starz Entertainment.

“Brandon is a strategic leader with deep experience and relationships in the television and streaming ecosystem as well as a solid track record of building new revenue streams in subscription and partnership environments,” said Bill Goodwyn, CuriosityStream’s chief revenue officer and EVP of strategy, business development and partnerships.

“Brandon will be instrumental in helping to identify valuable new opportunities to build upon CuriosityStream’s fast-growing audience base as well as delivering and enhancing value for our partners’ customers and stakeholders.”

Fong added that the company is “perfectly positioned” to expand its business based on audience demand and partners’ needs.

Earlier this year, CuriosityStream announced its intention to go public, with president and CEO Clint Stinchcomb telling DTVE’s sister publication TBI that the company was feeling “really good about our future” as it laid down plans to more than quadruple its content after a merger with Software Acquisition Group that will leave an estimated US$180 million of cash on the balance sheet on closing.

Last month, the John Hendricks-founded streamer announced that it had reached 13 million subscribers – up by 108% year-over-year.