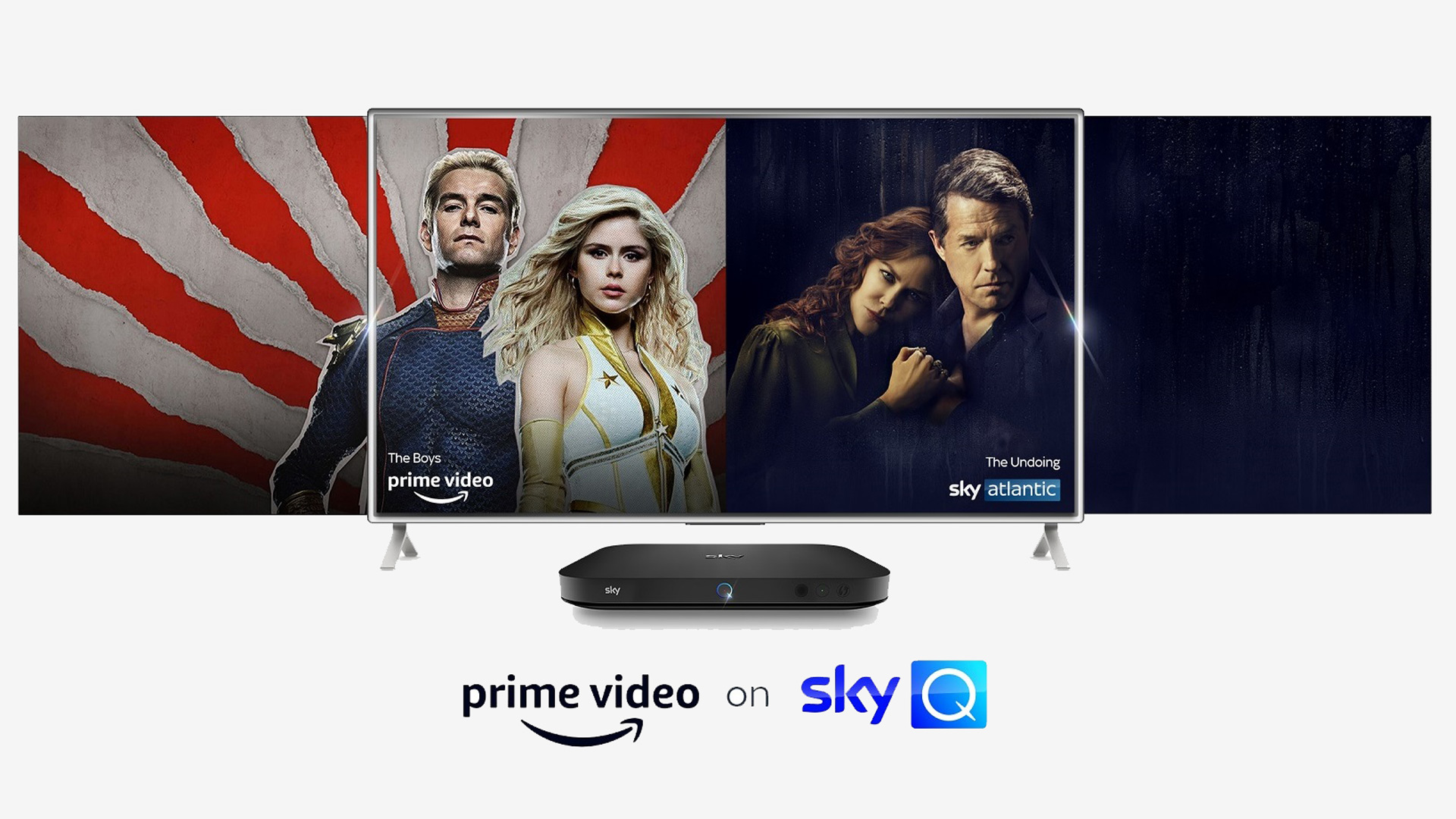 Amazon and Sky have announced a long-term partnership which will see Prime Video finally launch on Sky Q across Europe.

The absence of Amazon Prime Video – statistically the largest streamer available in the UK in terms of content library size – was one of the major criticisms of Sky Q as a platform. This deal however will rectify that after years of user requests, with viewers in the UK, Ireland, Germany, Austria and Italy now able to access the SVOD.

In terms of Prime Video’s appearance within Sky, content from the SVOD will appear on the Sky Q Home page, alongside shows and movies from Sky, Netflix, Disney+ and the recently launched discovery+, with the platform going further in its goal to be a leading content aggregator. Voice search is not available at launch, but Sky says that this feature along with “even more Prime Video integration,” will be added in 2021.

The deal will also see the Now TV and the German Sky Ticket apps come to Fire TV devices. Now TV is coming to UK Fire customers first from December 14, with a wider rollout of Now TV and Sky Ticket in ‘early 2021’. 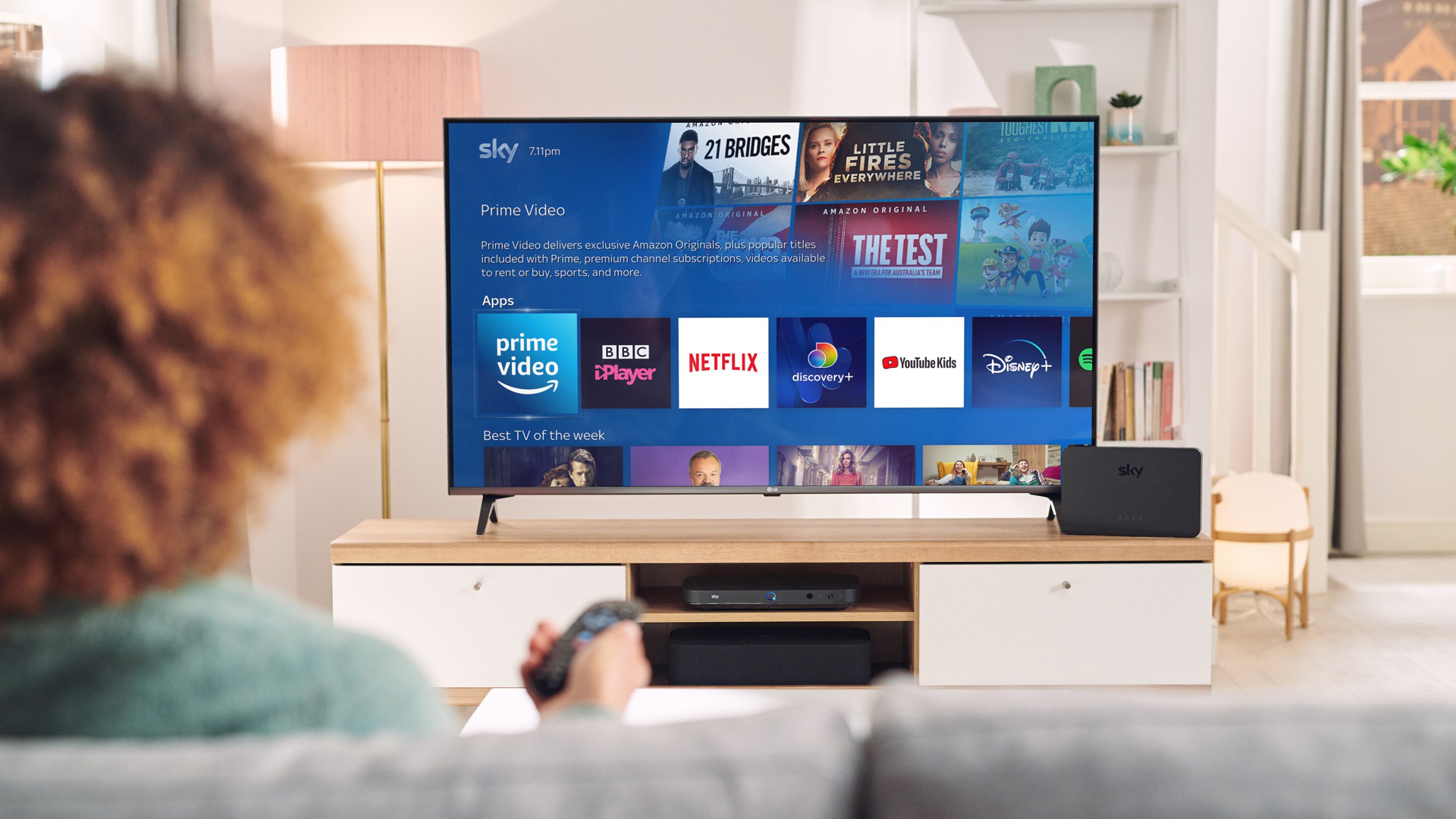 “Amazon Prime Video TV shows, movies and more will sit alongside Sky Originals and Netflix, as well as apps like Disney+, BBC iPlayer, FiiT and much more. This will make it even easier for you to access everything you love, in one place.

“I’m delighted that this deal will give even more people access to our brilliant Now TV and Sky Ticket apps through Amazon Fire TV devices and Fire TV Edition.”

Jay Marine, Vice President, Prime Video Worldwide, said: “We’re pleased to be bringing our Prime Video app to Sky Q and Now TV devices in time for the holidays. With winter settling in, and our new binge-watch obsession The Wilds about to launch, it’s a perfect time for Sky customers to catch up on our award-winning Prime Video TV shows, movies, and live sport, including Prime Video’s exclusive live broadcasts of 20 English Premier League games this December. Plus, with Now TV launching on Fire TV – customers in the UK have never had it better when it comes to choosing what to watch however they are watching.”

Looking at the partnership. PP Foresight analyst Paolo Pescatore says that a partnership which “seemed unlikely a few years ago” shows that both companies “have now realised the importance of partnering in this rapidly changing world.”

He adds: “This will be a huge blow to rivals as Sky is firmly the main destination for all of the key video streaming services and much more.”