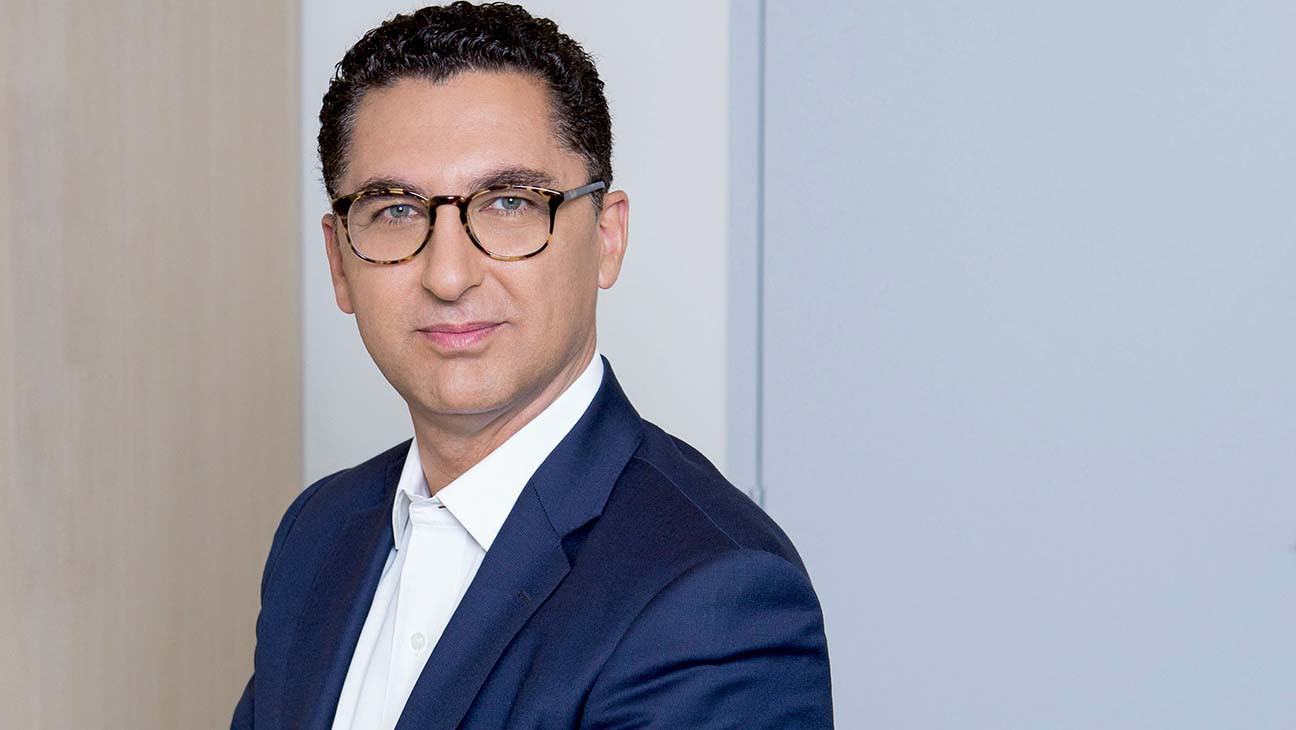 The case goes back to 2016, with the ViacomCBS-owned Paramount agreeing to scrap its licencing deals in order to end an investigation from the EU. The European Commission considered the pledge as a major victory on a crackdown on geoblocking.

Canal+ however objected to the agreement, as it, in effect, killed the ability for EU broadcasters to do licencing deals with studios. The company argued that this breached third-party rights and contract rights.

The case was initially brought to the Luxembourg General Court – the second-highest court in Europe – on the grounds that the Paramount deal violated the interests and procedural rights of third parties. Canal+ also argued that its own agreement with Paramount was justified by intellectual property laws, but this lost.

However, Canal+ has now managed a victory following an appeal to the EU Court of Justice.