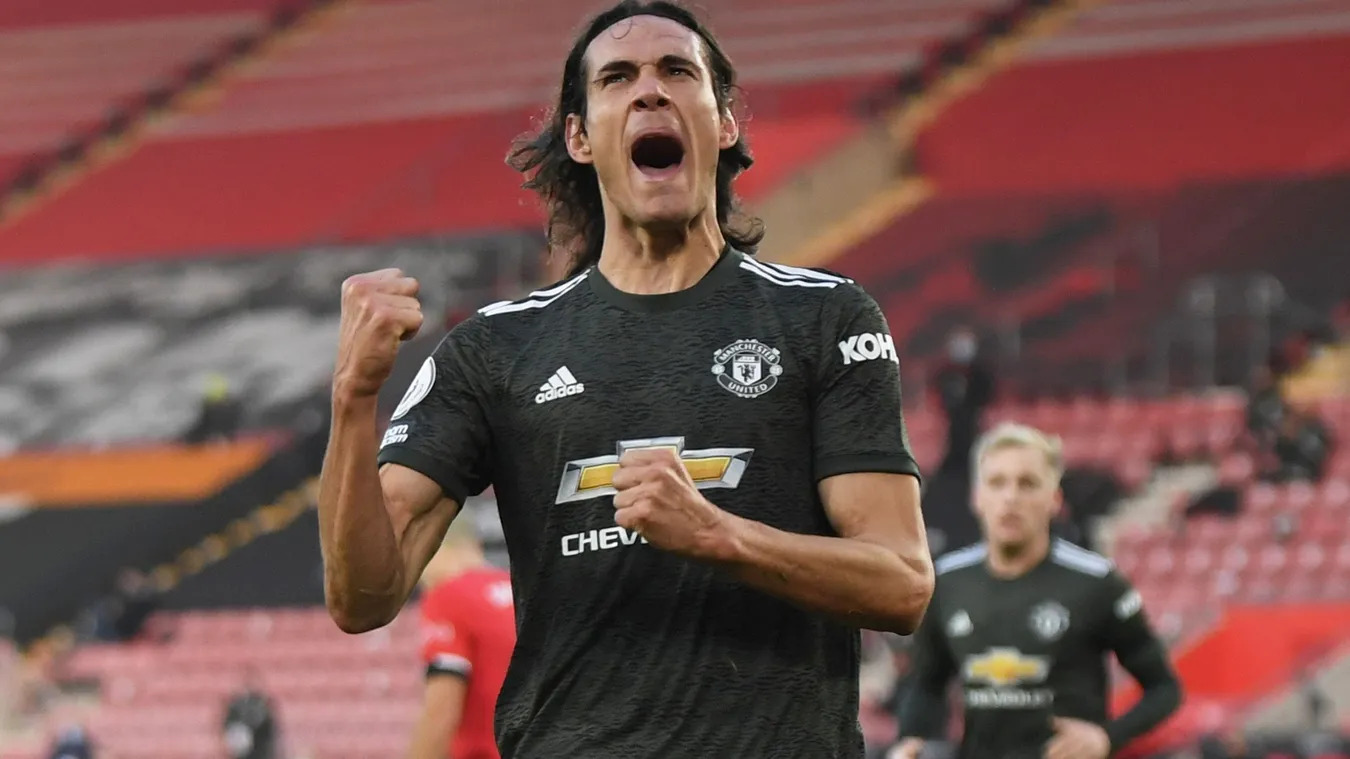 For the second time this year, Sky Sports has recorded its largest day in its history.

According to numbers from Broadcasters’ Audience Research Board (BARB), the Sky-operated broadcaster recorded an average audience of 1.17 million viewers tuning into Sky Sports channels on Sunday, November 29. This compares to the previous record day on October 7, when the broadcaster charted 933,000 viewers on average.

Viewership peaked at 3:50pm with an audience of 4 million watching the final minutes of Southampton vs Manchester United in the Premier League and the restart of the dramatic Bahrain GP in Formula 1.

Also contributing to the record viewership was a Super Sunday triple-header headlined by Chelsea vs Tottenham Hotspur on Sky Sports Premier League & Sky Sports Main Event with Swansea City vs Nottingham Forest from the EFL Championship on Sky Sports Football.

Elsewhere, Sky Sports Cricket aired the second T20 International between South Africa and England while Sky Sports NFL featured the Colts facing the Titans and the Buccaneers up against the Chiefs with RedZone on Sky Sports Mix.

Sky Sports managing director Rob Webster said: “It’s great to see how important live sport continues to be to our customers. We are proud that Sky Sports is home to some of the biggest sporting events in the world and we remain very privileged to deliver all the drama as it unfolds to millions of viewers”

It would not be surprising to see the record broken for a third time within a few months over the coming festive period, with Sky Sports broadcasting over 60 matches from the English Premier League, EFL and Scottish Premiership. Other events coming up on Sky include Anthony Joshua’s return to the ring, the World Darts Championship and the tip-off of the NBA season.