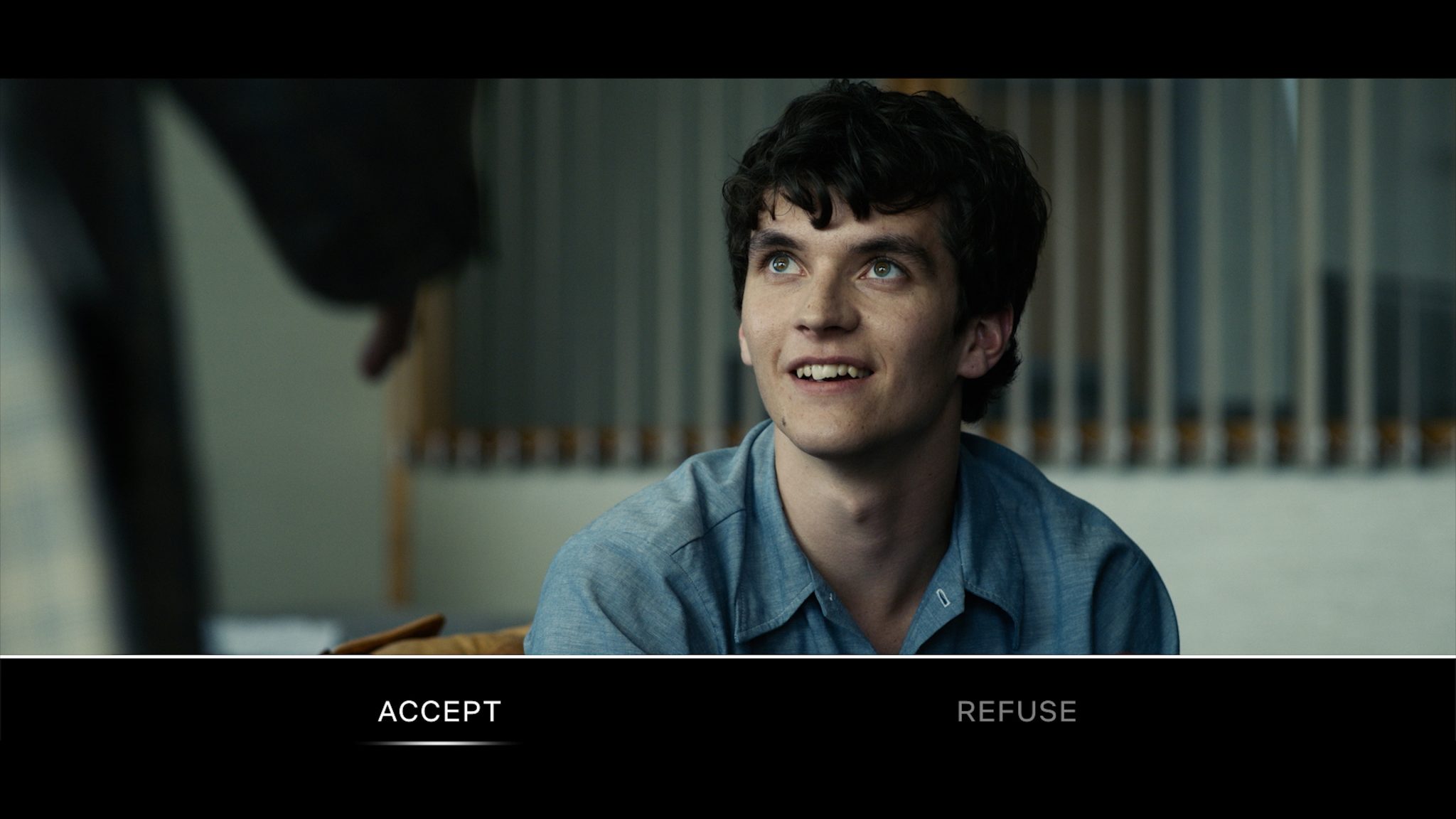 Netflix has settled a lawsuit over its Emmy-winning interactive movie Black Mirror: Bandersnatch.

A US district court judge confirmed that Netflix had reached a settlement with the plaintiff that tried to get the movie removed.

Despite the title, which is an offshoot of the Channel 4 originated series, seeing critical and commercial success, Netflix saw itself at the centre of a lawsuit from Chooseco LLC – the company which owns the trademark to ‘Choose Your Own Adventure’.

Chooseco has been using the trademark since the 1980s and has sold more than 265 million Choose Your Own Adventure-branded books. When announcing the lawsuit in January 2019, Chooseco said that 20th Century Fox had an exclusive options contract to develop a TV series based on the books and that Netflix tried – and failed – to receive a licence.

The film is based around a game developer who is obsessed with a book described as ‘choose your own adventure’, but one that does not contain the Chooseco branding. The similarity between the iconic book series and Bandersnatch was remarked upon by commentators, inspiring Chooseco to take action.

In response, Netflix initially argued that it could use the phrase in a First Amendment defense, but this was batted away by the judge. The streaming company then became more aggressive and sought to cancel the trademark, on the basis that it is so ubiquitous. This was also rebuffed.

Now, just shy of two years after Bandersnatch was released, the parties have reached an undisclosed settlement. The court confirmed that this was agreed to on the condition that the February 2020 opinion denying Netflix’s dismissal motion was vacated.

Despite the lawsuit, Netflix has continued to produce a number of choose your own adventure-style interactive titles, including a tongue-in-cheek survivalist series with Bear Grylls and 2020’s Unbreakable Kimmy Schmidt: Kimmy vs the Reverend.

While this seems an amicable settlement amongst the relevant parties, the status of the Choose Your Own Adventure trademark is still murky from a legal perspective. Chooseco has built up a reputation for defending the trademark against other companies, including targeting independent game creation platform itch.io.