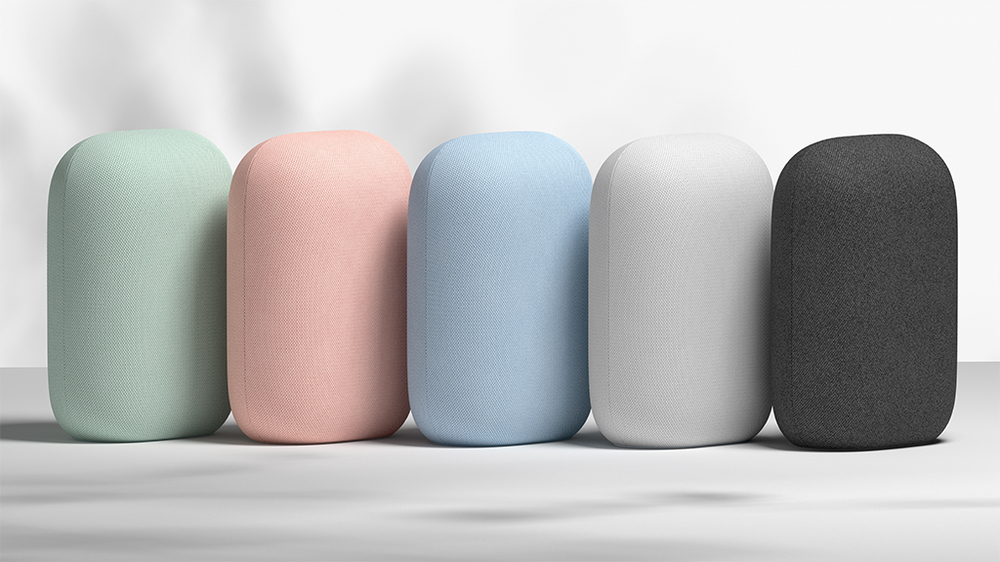 Google is reportedly working on integrating its Nest Audio smart speakers with its Chromecast streaming devices.

In a comment made to The Wall Street Journal for a feature on smart speakers, a Google spokesperson said that the company is looking to integrate its smart home devices, though they did not specifically mention which products. It is safe to assume, given the prevalence of smart speaker integration from its rival vendors, that this is an area being explored by Google.

It is currently unclear if this feature will be added to older Google Speakers like the larger Home Max, or whether it will just apply to the range of Nest Audio speakers announced in late September.

Since the 2018 launch of HomePod, Apple has integrated its smart speaker with Apple TV, allowing users to cast audio to the device from the set top box. Users can chain multiple speakers together, and their AI room modelling allows the speakers to be utilised for stereo or surround sound.

The company has recently become more aggressive in marketing HomePod as a home cinema option with a software update that adds support for Dolby Atmos and allows users to set HomePod as their Apple TV’s default speaker. Apple has also recently launched its US$99 HomePod Mini which promises high quality audio at a lower price.