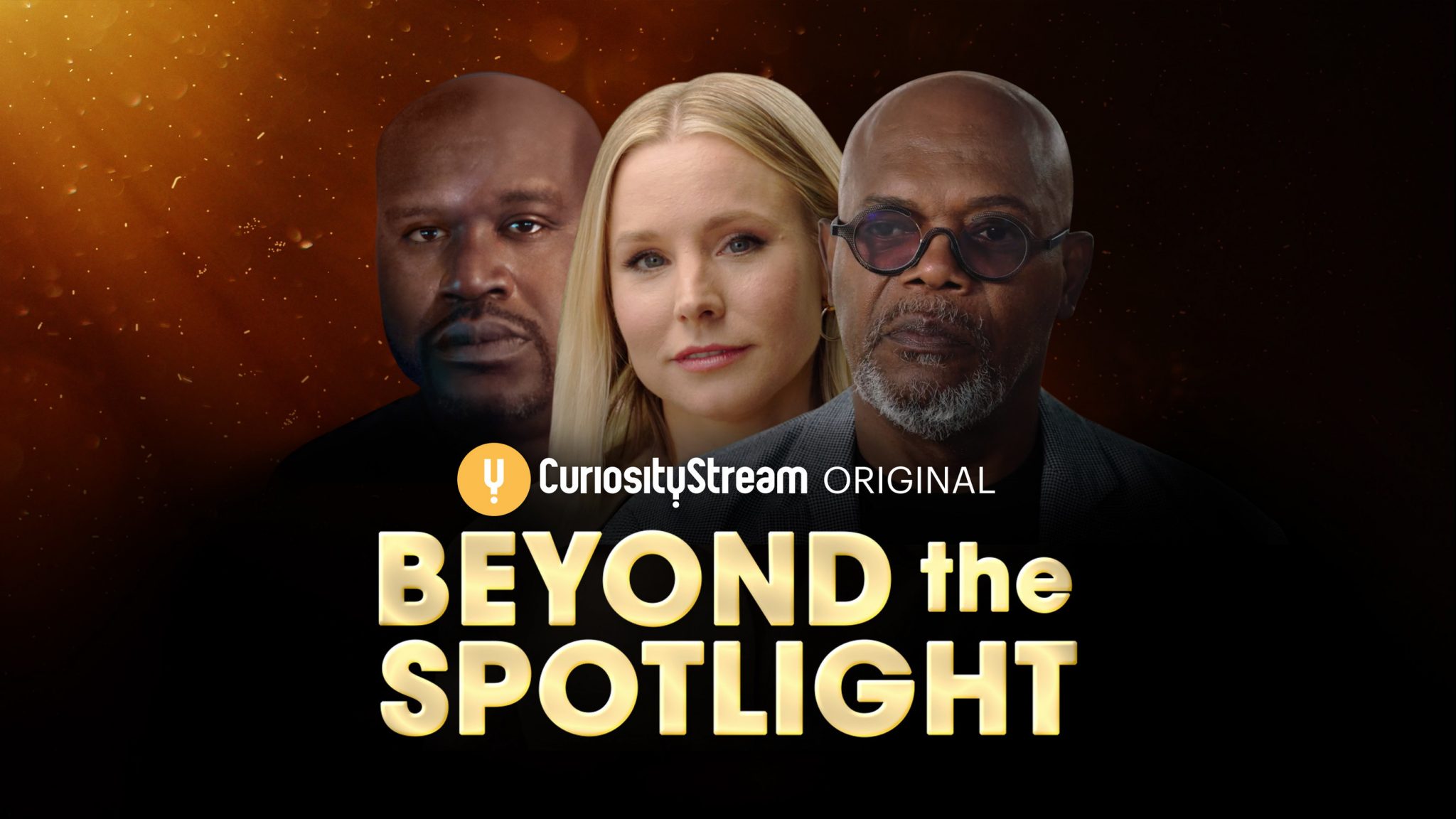 The total number of paying global users has skyrocketed by 108% year-over-year, with the company noting that it has seen a significant uptick in annual plans and international subscribers. President and CEO Clint Stinchcomb said that this growth was due to the “fresh and unique original content [added] every week.”

The announcement came the same day as Discovery launched its factual streamer discovery+ in the UK. While the new streamer is oriented more on entertainment content like World’s Greatest Cars and Say Yes To The Dress, the services will be occupying the same space.

The CEO also noted that the company has experienced an 83% year-over-year increase in revenue and growth “across all lines of business.”

Outside of pure performance, the quarter also represented a major milestone for the company as it became the first factual entertainment streaming business to go public. CuriosityStream began trading on the NASDAQ on October 15.

While original content has long been a focus of the platform, CuriosityStream has also just added its highest-profile series: Beyond The Spotlight executive produced by Leonardo DiCaprio and featuring Shaquille O’Neal, Kristen Bell and Samuel L. Jackson and LaTanya Richardson Jackson.

Looking forward, the company says that it expects to reach revenues of at least US$11.3 million by the end of 2020 – representing growth of 69% year-over-year. By year-end 2021 CuriosityStream aims to have revenues of US$71 million, but did not detail subscriber targets.