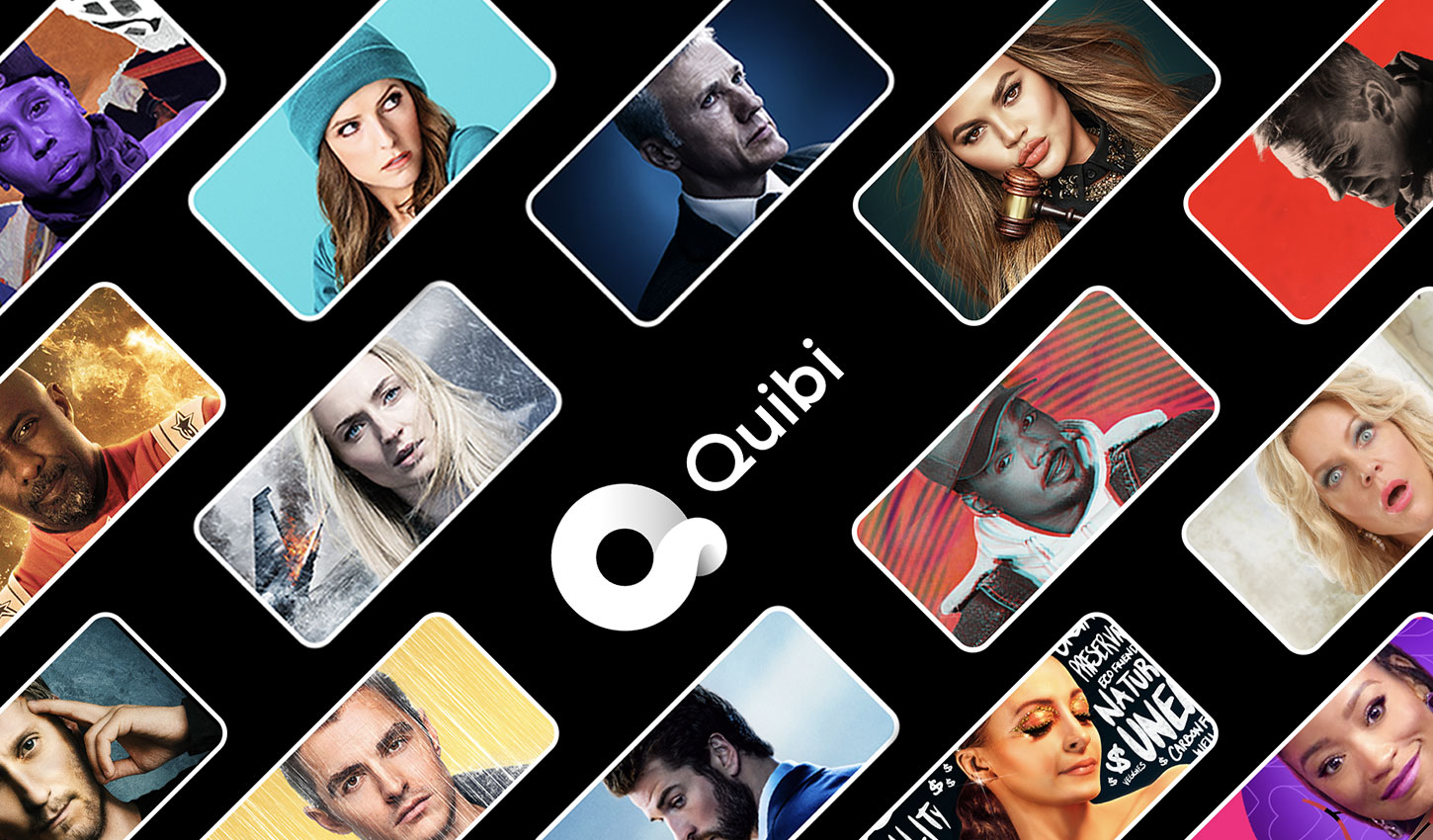 Embattled tech vendor Eko has seen a California federal judge reject its request to freeze some of Quibi’s assets.

Eko has been embroiled in legal disputes with Quibi around the streaming service’s ‘Turnstyle’ viewing technology that transforms video from landscape to portrait. Eko claimed to have demonstrated its own proprietary aspect-shifting video tech to Quibi founder Jeffrey Katzenberg ahead of its launch, and alleged the soon-to-shutter streamer stole the innovation.

Quibi secured one legal victory over Eko, but the disputes are still ongoing – with Eko saying it will pursue damages even though the streamer is shutting down. Eko filed a motion asking the court for emergency relief, specifically requesting that Quibi be blocked from selling the IP at issue and ensuring that it keeps enough of a bank balance to pay up in the event that Eko was victorious.

The request was not met kindly by US district judge Christina Snyder, who has said that the vendor has not shown that it is likely to suffer irreparable harm as a result of the ordeal.

She wrote: “Eko does not provide additional evidence – such as an assertion that Quibi has agreed to a transaction encumbering its IP assets, has announced its intention to distribute funds to investors by a particular date or has taken legal action to dissolve Quibi Holdings LLC – that might justify immediate or ex parte relief.”

The judge noted that Qubi CEO Meg Whitman confirmed that the streamer has no plans to sell its patents or Turnstyle feature and that the company is “reasonably likely” to provide compensation for the claims made by Eko.

While announcing the shutdown of its service, Quibi has not officially told the courts that it is dissolving as a business. The company has been given two days to submit a written status report on what legal steps it has taken, and has been ordered to inform Eko within 48 hours of deciding to sell any IP assets.

Elsewhere, CEO Meg Whitman appears to be failing upwards, having been touted as an initial candidate for US president-elect Joe Biden’s cabinet. Whitman, the former HP and eBay CEO, is reportedly in line to be appointed as head of the commerce department.

Whitman was a senior member of Mitt Romney’s failed presidential campaigns in 2008 and 2012, and spent US$144 million of her personal fortune in a failed attempt to be elected governor of California as a Republican in 2010. She did however support Democrat Hillary Clinton in 2016 along with the successful Biden this year.