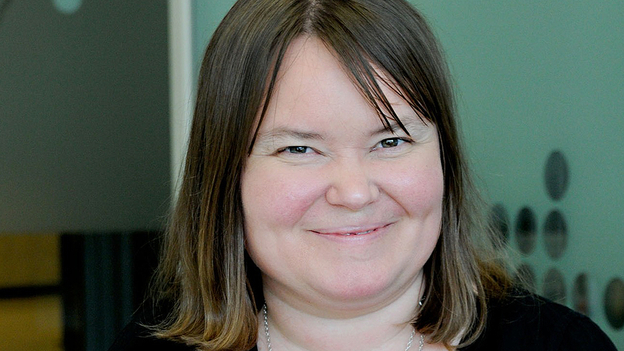 Cheryl Taylor, head of content at BBC Children’s, is to leave the UK pubcaster next year after 15 years with the corporation.

The exec, who has held what is arguably the top job in UK kids programming since 2017, emailed staff yesterday to reveal that she has applied for voluntary redundancy and will depart in April 2021.

Taylor explained that she plans to spend more time with her family and described the decision to leave as “a really tough one” and said “I’ve had the most challenging and rewarding eight years and I couldn’t have asked for a better or more talented bunch of comrades to share the journey with.”

She revealed that she had informed Patricia Hidalgo, the BBC’s new director of Children’s & Education, who recently joined from WarnerMedia, about her decision before she started in the position.

“I’m conscious that everyone has endured a huge amount of change and anxiety recently and I really don’t wish my move to add to feelings of uncertainty in any way,” wrote Taylor, “ I’m not leaving until Easter 2021  and Patricia and I felt that an early announcement would afford ample time to instigate a really thorough succession and handover process.”

Taylor, who arrived at the BBC from Hat Trick Productions in 2006, joined the kids department in 2012 as controller of CBBC and went on to take on commissioning responsibilities for both channels as head of content across CBBC and CBeebies.

She is credited with bringing in popular titles for both channels, including shows such as JoJo And GranGran, The Next Step and Malory Towers.

“I’m so proud of what all the teams across BBC Children’s have achieved in the last few years,” added Taylor. “The seismic changes to the kids media landscape have posed complex and invigorating challenges – but I’m certain our wonderful public service content will continue to shine in a world where messages of inclusivity and bold creativity are proving ever more precious.”

Earlier this year, Taylor told TBI that the BBC had seen improvements in inclusivity and diversity in children’s programming led by a more representative approach to casting, as well as providing “focused support for new writers, directors and producers.”

She highlighted series such as Pablo, JoJo And GranGran and Apple Tree House as positive examples of such shows.