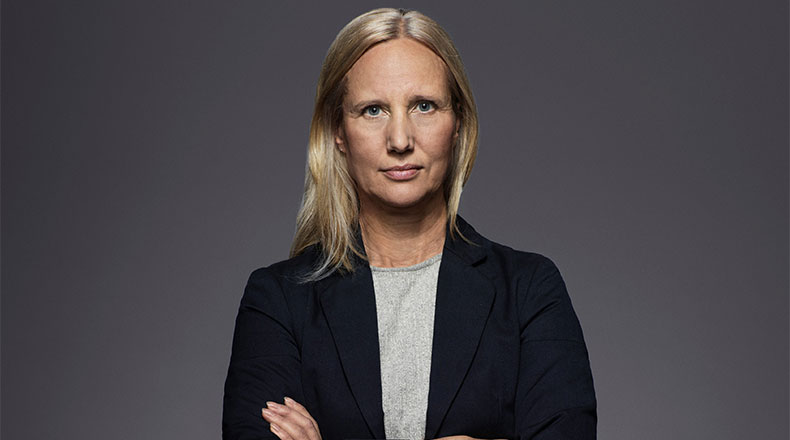 In a statement, the pair said they had agreed to “continue to negotiate a long-term agreement on the right to broadcast the TV4 channels and C More. A new agreement has not yet been signed and the parties need more time to complete the negotiations. Com Hem and TV4 Media have therefore agreed to extend the existing agreement until 23:59 on 3 November 2020.”

The existing agreement between the pair, struck last year amid a dispute over streaming rights, was due to expire at midnight on Saturday. TV4, which was acquired by Telia last year, is the country’s most important commercial network.

While the current dispute is centred on financial terms, hostilities between Com Hem and TV4 erupted last year when the pair failed to strike a deal over the carriage of TV4 and pay TV sister outfit C More on the Com Hem network.

Under the conditions imposed on Telia by the EC as part of its approval of the telco’s acquisition of TV4 owner Bonnier Broadcasting, TV4 must license streaming rights to at least one distributor in each of the two markets in which it operates, Sweden and Finland.

While striking a deal that ensured continued distribution of the TV4 channels by Com hem, the pair continued to fight over access to streaming rights to TV4’s channels.

Separately, TV4 Media has launched a new version of its website, TV4.se in a move that TV4 programming director Viveka Hansson described as “a strategically important change to secure our news position on all platforms”.

The new website will be purely focused on news and current affairs. TV4 has moved video content from its entertainment programming from its website to its streaming offering TV4 Play as it attempts to establish its own credentials in the competitive Swedish streaming market.

Hansson said that the revamped website would offer “a simpler and clearer experience for the user who may be on the go and want to update quickly, and an important complement to  TV4 Play  which is the platform for those who want to watch the programmes”.