One further round of EPL PPV added before review 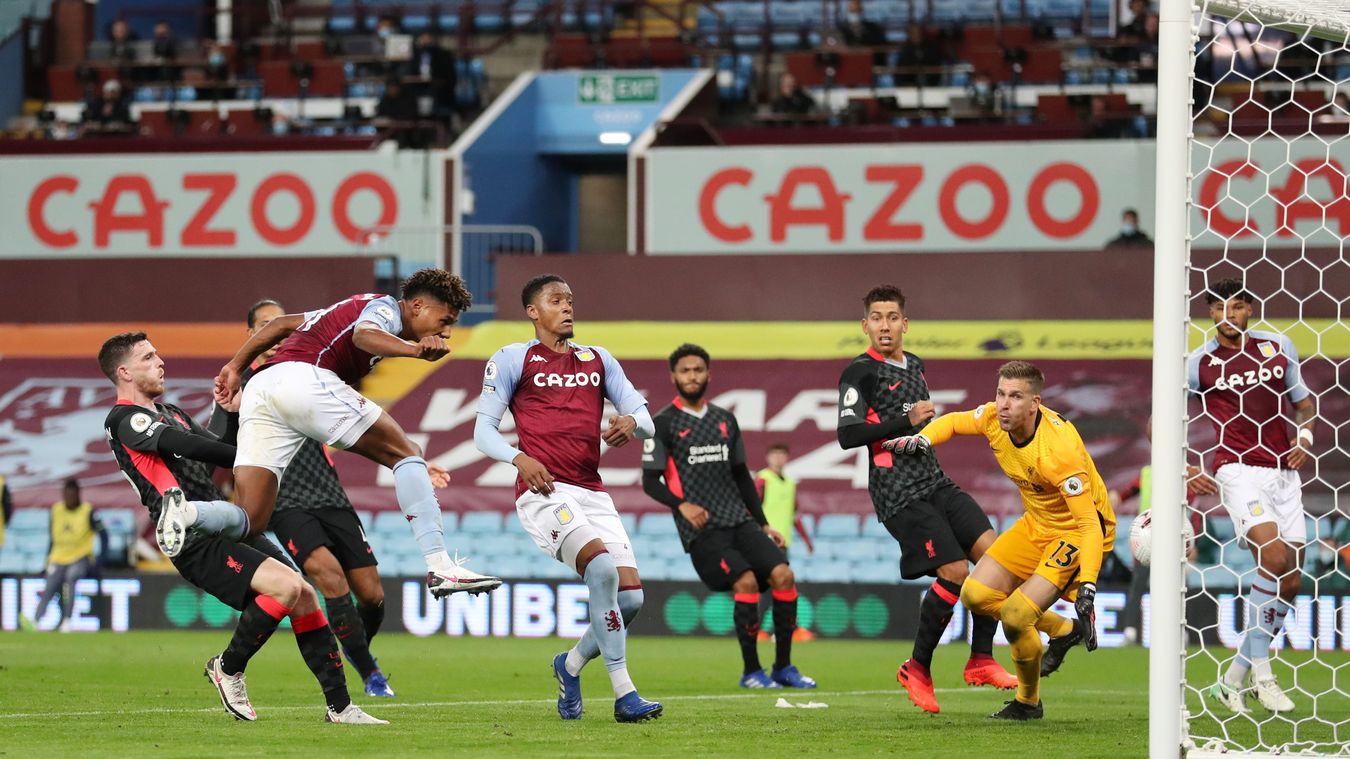 The English Premier League has added an extra weekend of domestic pay-per-view matches ahead of a review during November’s international break.

Earlier this month, the league announced that it would be making matches not scheduled for televised broadcast available for PPV purchase via Sky Sports Box Office and BT Sport Box Office for £14.95, but the move was widely criticised – particularly in light of the fact that fans had started to become accustomed to having access to all of the league’s matches while stadiums remain empty.

The league justified the decision by arguing that the money would act as a revenue stream for Premier League clubs which are facing a shortfall of £100 million in lost matchday revenue.

PA Media has reported that the league will maintain the current arrangement for matches on the weekend of November 6, but the league and its stakeholders will discuss the broadcast strategy during the international break.

Along with the general outrage over the PPV model itself, the premium pricing is also reportedly proving to be a barrier to entry with it being reported that it could be lowered to £9.95 or could be scrapped altogether.

A report from the Daily Mail said that the first nine matches broadcast via PPV generated £5.24 million in total revenue, with an average viewership of 39,000 buys.

The total audience however is apparently incredibly varied, with only two games exceeding 70,000 viewers and three matches reportedly attracting less than 10,000 buys. The league was said to be hoping for 75,000 buys of matches featuring top six clubs and 25,000 for lower profile teams, but the high cost – along with campaigns from supporters groups encouraging fans to instead donate the money to local charities – has seemingly impacted the numbers.