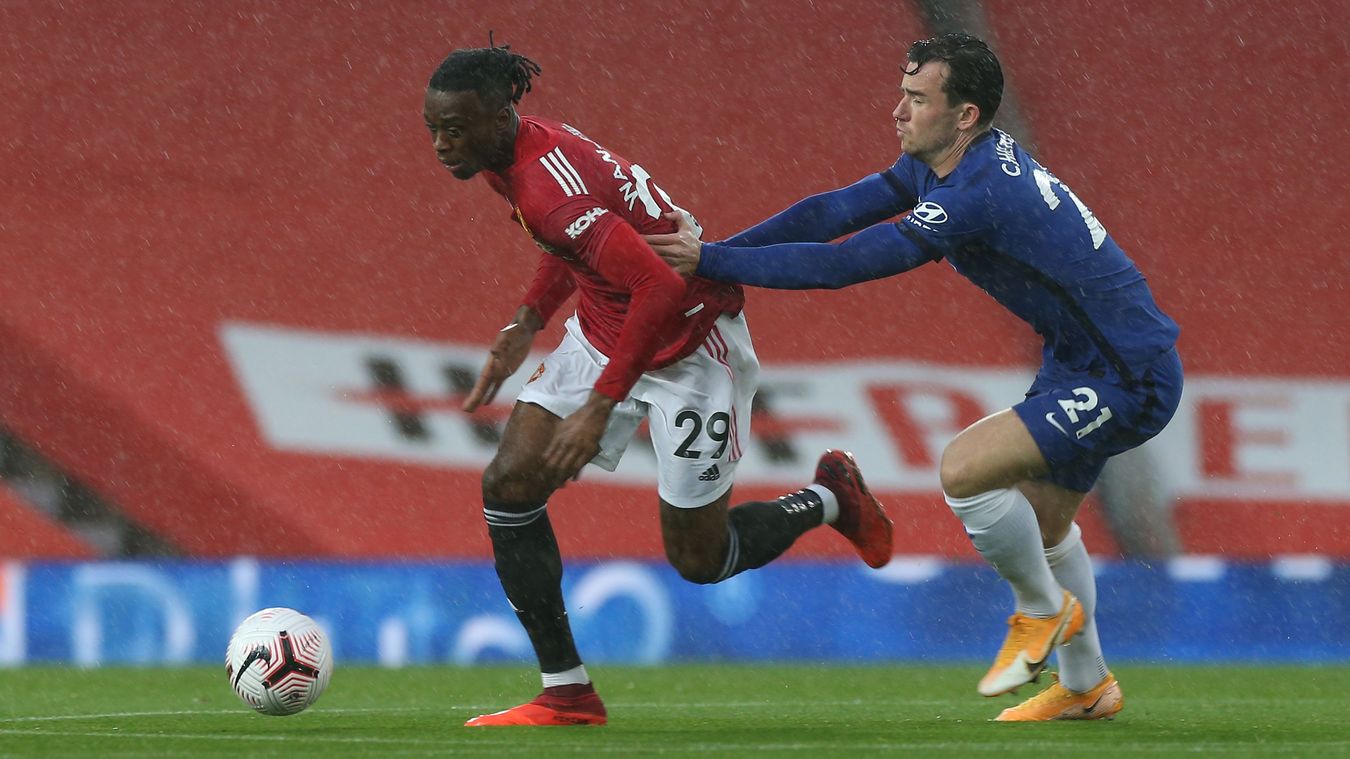 The English Premier League could scrap PPV broadcasting in the UK after just one month.

The league courted controversy when it announced that it would be scaling back its post-lockdown blanket coverage by charging viewers £14.95 via Sky Sports Box Office and BT Sport Box Office to watch matches which were not selected for broadcast.

With the future of getting fans back into stadiums remaining unclear, the league will announce broadcasting arrangements at the end of each month, but the Mirror claims that PPV could be on the chopping block following poor viewing figures.

While numbers have not been released, the match between Burnley and West Brom was described as being ‘exceptionally low’ with a handful of good figures not doing enough to make the concept commercially viable.

A separate report from the Daily Mail said that the league had been hoping for 75,000 buys of matches featuring top six clubs and 25,000 for lower-profile teams. However it would appear that even these targets have not been met.

The league’s justification for introducing PPV was that it would put money back into the clubs who are missing out on match day revenue, but the decision was met overwhelmingly negatively by fans and pundits. A strong movement of supporters groups online has been encouraging fans to boycott the matches and instead donate to local charities.

The Mirror also reports frustration from Sky Sports and BT Sport as the broadcasters are unable to alter the pricing without the league’s permission and are only having their production costs covered.

In order to save the experiment, the league could look to lower the price, but PPV could be scrapped altogether should clubs decide that it has caused significantly negative PR.