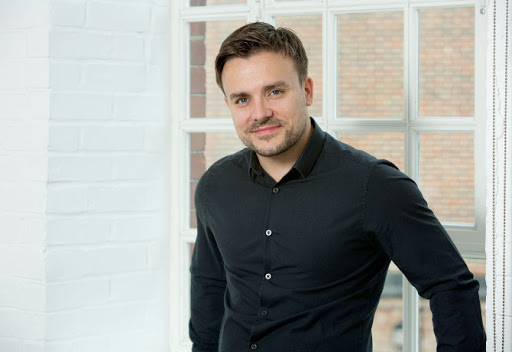 Sears has been attributed to recently leading the deal between Channel 5 and the NFL, which sees the American Football league on FTA TV in the UK for the first time in over a decade. He also has negotiated a number of MTV EMA host city partnerships.

The exec currently serves at Velocity, VCNI’s in-house ad sales agency, and will add oversight of ViacomCBS Digital Studios International (VDSI) to his remit. As such, VDSI SVP and general manager Brendan Yam will report to Sears, who in turn reports to Kelly Day, president, streaming and chief operating officer of VCNI.

Sears’s new role will see him responsible for the strategy and monetisation of digital and social content, along with the leveraging of VCNI’s social reach to drive broader business goals, including support for the organisation’s streaming and consumer product growth.

Sears said: “The growth of VDSI over the last two years mirrors the exponential consumer appetite for social and digital connections. By fusing content and digital with the advertising, brand solutions and events business I already oversee, ViacomCBS is better positioned than ever to optimise its incredible portfolio of brands and deliver significant commercial impact at scale for our international clients.”