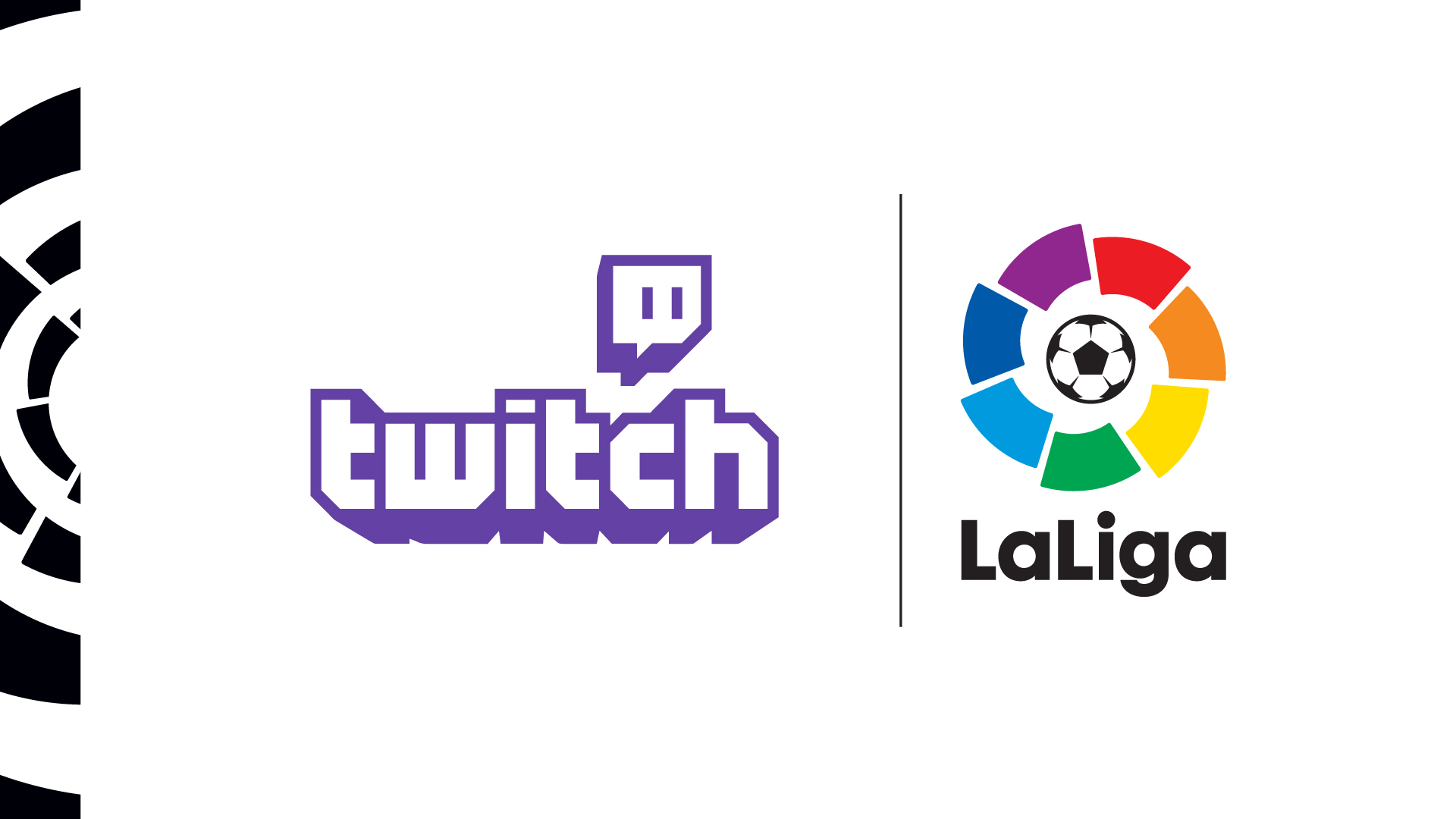 Twitch has primarily built its name and reputation as the leading name in game streaming, but the platform has evolved over the past couple of years to encompass a wide range of content including sports.

In this latest move, La Liga said that it will launch a new weekly series of “compilations, clips and special programmes featuring LaLiga players, LaLiga Ambassadors and LaLiga Icons.” Original shows will also come to the platform produced by La Liga North America, its business covering the US, Canada and Mexico.

The channel, launching this week, will focus on the upcoming El Clásico between Barcelona and Real Madrid.

La Liga also said that it would work to develop new collaboration opportunities and experiences for Twitch, and that it would serve regular new programming in both English and Spanish.

The league is no stranger to the Amazon-owned platform, having built a strong following through the eLaLiga Santander eSports account via which it holds regular esports events – including the charity FIFA 20 competition which attracted more than a million viewers.

Alfredo Bermejo, LaLiga’s director of digital strategy, said: “As a global entertainment brand, La Liga aims to offer the best product in the world. After the good experience with eLaLiga Santander, the official LaLiga account on Twitch is an opportunity to take the next step in our content and social media strategy. Twitch is a service that allows us to reach a new type of audience and explore new content formats to reach our global fanbase.”

Farhan Ahmed, strategic partnerships manager at Twitch said: “La Liga’s approach to this collaboration, built around enhancing the fan experience through unique content, promises to be innovative, exciting and impactful. We can’t wait to see how the community of superfans interact and immerse themselves in this content.”

Twitch was also in the news across the Atlantic, with popular New York-based politician Alexandria Ocasio-Cortez making her debut on the platform and quickly becoming one of its biggest broadcasters. Her stream of recently resurgent video game Among Us, which also featured a number of popular streamers and youthful political figures, peaked with 435,000 viewers.