Discovery Plus enhances content in India with BBC deal 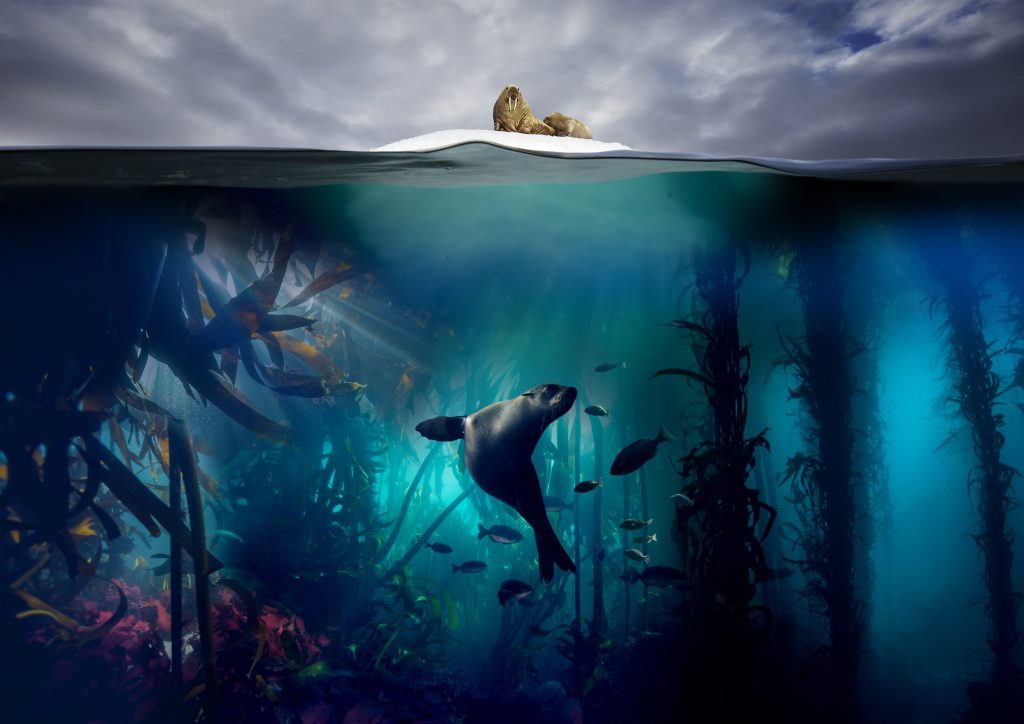 Discovery is bolstering its streaming service in India by offering a raft of blue chip natural history programming and exclusive content from BBC Studios (BBCS).

Discovery Plus will offer BBCS content across genres including nature, history, medical sciences and warfare, with exclusive access to BBC shows including Icons – profiling the lives of 20th Century figures including Mahatma Gandhi and Nelson Mandela – and Top Gear.

Blue chip programming such as Planet Earth I and II, as well as Blue Planet I and II, will also be available to stream on the app as part of a special ‘October line-up’ of programming.

The line-up also includes The Birth Of Empire – The East India Company, The Dark Charisma Of Adolf Hitler, The World’s War: Forgotten Soldiers Of Empire and The Ganges With Sue Perkins.

BBCS already had an extensive relationship with the factual giant, which took international streaming rights to the BBC’s natural history programming as part of a far-reaching deal struck last year.

Issac John, Discovery’s business head for digital in South Asia, said: “Our partnership with BBC reaches a new high with this sizeable launch of premium BBC specials on Discovery Plus.

“We have always aimed at providing our passionate fans with content that both entertains and informs and this new collection drives that ambition even more strongly. The new genres of history and nature that users will be able to access from the home page of Discovery Plus this week onwards, is guaranteed to delight our core target audience of lifelong learners.”