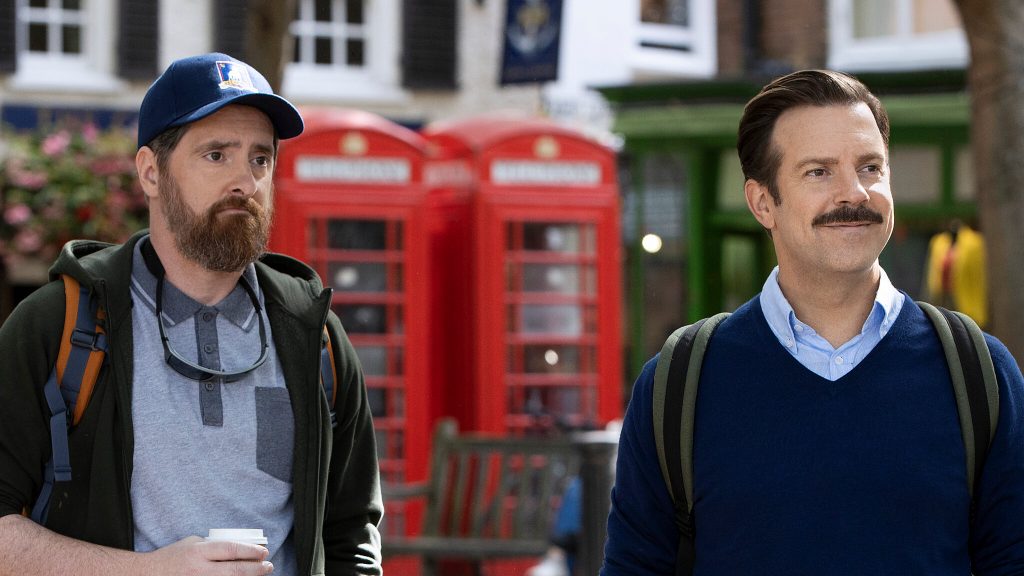 Apple’s services – including SVOD Apple TV+ – suffered an outage of over an hour on September 22.

A rare server error from the iPhone maker was charted by DownDetector, with hundreds of reports of outages across Apple Music, Apple TV+, Apple Channels and the iOS App Store.

Apple confirmed that some users were experiencing problems from the services in its system status page, but did not comment on the outage.

It is currently unclear how many incidents there were, but DownDetector showed most of the issues being reported were to do with music streaming service Apple Music.

While the uncommon error was, in the grand scheme of things, a blip, it is not an especially good look for a device maker which is increasingly looking to transform its business into a more services oriented one.

One way it is doing this is via the launch of its Apple One services bundle. Coming in multiple forms, the basic package combines access to Apple Music, Apple TV+, game service Apple Arcade and 50GB of iCloud storage for US$14.95 per month, with a more expensive offering adding in access to Apple News and newly launched exercise service Apple Fitness for US$29.95 per month.

Speaking at a web streamed event, Lori Malm, director of services, explained that “Apple One give you and your family all the services you love from one subscription.”

Apple also this week was handed its first Emmy award for Billy Crudup’s winning portrayal of fictional network exec Cory Ellison in The Morning Show. The win meant that Apple has become the first streaming service to win an Emmy in one of the major acting categories in its first year.