Pandemic continues to impact pay TV in US, as top operators lose over 1.5 million customers 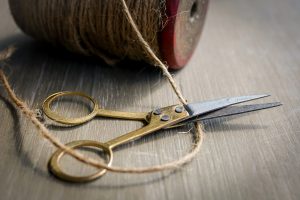 Compounding a pre-existing trend towards cord-cutting with a devastated financial environment, pay TV providers in the US lost more than 1.5 million customers in Q2.

According to a Leichtman Research Group study, the largest pay TV operators in the country lost about 1.57 million net video subscribers in Q2. This represents an increase of 1.33 million lost in Q2 2019, but down from 2.07 million in Q2 2020 when the pandemic was first causing households to reevaluate their financial outgoings.

While the market has been going downwards for some time, the one bright spark typically has been vMVPD services – however this segment has not been immune from the unfavourable economic climate. Services like Hulu + Live TV, Sling TV and AT&T TV NOW lost about 25,000 subscribers in the quarter  – compared to about 80,000 net adds in Q2 2019

Bruce Leichtman, president and principal analyst for Leichtman Research Group, said: “This quarter marked the sixth consecutive quarter with over one million pay TV net losses; still these losses were about a half million fewer than in Q1 2020. The pay TV industry as a whole continues to rapidly lose subscribers. However, the wide disparity in performance among top providers in the quarter demonstrates the significance of individual corporate strategies.”