Russian service provider ER-Telecom has named a new chairman and set about reorganising its structure across the country. 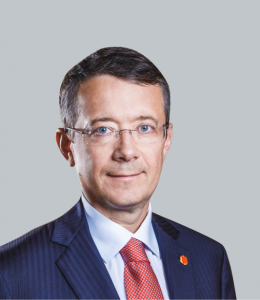 The service provider has named Andrey Semerikov as chairman, replacing Elena Ivashentseva who will continue to sit on the company’s board.

Semerikov served as CEO of ER-Telecom from 2001-18, after which he became deputy chairman. He also serves as the vice-president of the Russian Cable Television Association.

ER-Telecom has also initiated the process of consolidating 38 city-based divisions into 14 larger inter-regional units, according to local reports. The move is designed to simplify management of the company and increase the speed with which key decisions are taken. 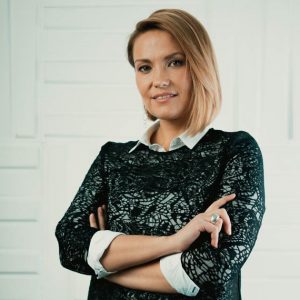 In other Russian service provider news, VimpelCom, which operates under the Beeline brand, has named Maria Elaeva as VP for quality and customer experience.

In her new role, whe will focus on the development of the Beeline network and its impact on customers, as well as on developing and improving the customer experience and managing the company’s client base. She will report directly to Beeline’s CEO.