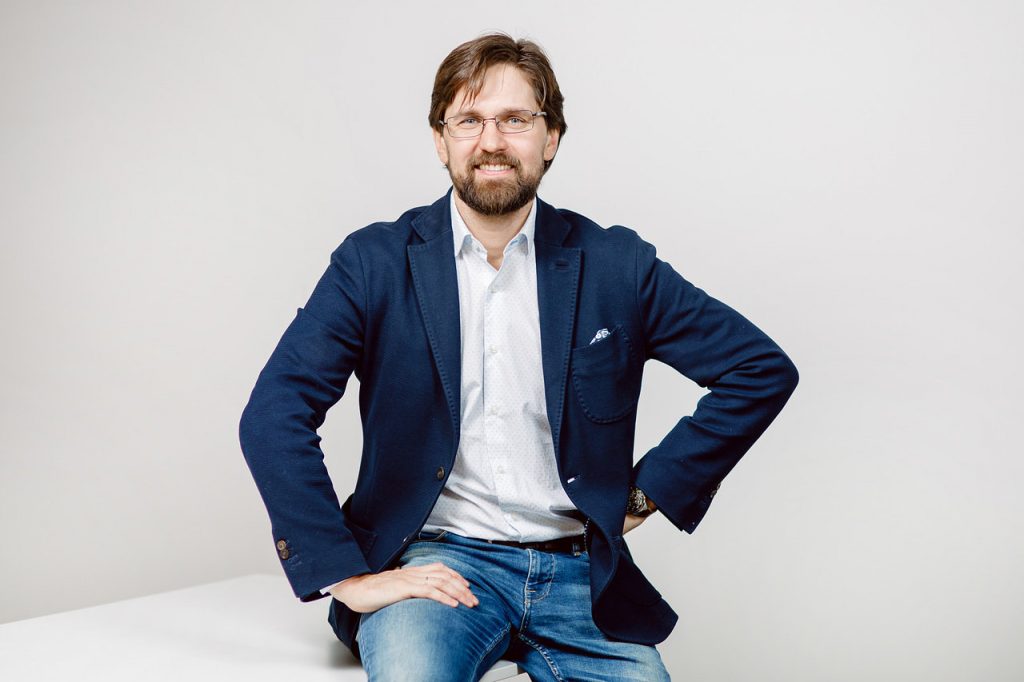 Russia’s Gazprom Media has named Ivan Grodetsky as the new CEO of its Premier video streaming platform and has named Timur Weinstein to the new position of general producer.

Grodetsky previously worked for Russian OTT TV provider Okko for 10 years, holding the position of CEO from 2015 until now.

Gazprom Media said that his main task in his new position would be to expand the service’s audience through new niches  and attract new subscribers, as well as to expand the outfit’s media catalogue and improve the overall user experience and technology platform.

Grodetsky said: “I thank you for your confidence and am glad to join the Gazprom Media star team. Premier is a platform with its own style and character, it has huge potential and a very bright, talented and focused team. Given the updated technological base, I am optimistic about the prospects of this service, and I am excited about leading the process of qualitative transformation of Premier into an top-class digital product that sets trends in the market of streaming platforms.”

At Premier, he will be engaged in the formation of the entire product and content strategy of the video service, overseeing its implementation, and will search for new formats and products. He will also be responsible for liaising with producers and creative teams working on projects.

Weinstein said: “In the conditions of the rapidly growing OTT market, the creation of our own unique content library is becoming one of the main tasks facing media companies both in Russia and in the world. Already video platforms, along with television channels, are fighting not only for the premieres of individual successful films and series, but also for the largest catalogues of domestic and international majors. I am incredibly delighted and excited to become part of the Premier team. I will direct all my many years of experience in the television and production industry to the formation of a competitive original content offer that can attract, retain and monetize the audience.”

Gazprom Media CEO Alexander Zharov said that Premier, which was launched two years ago, was “a key element of our digital transformation strategy”.