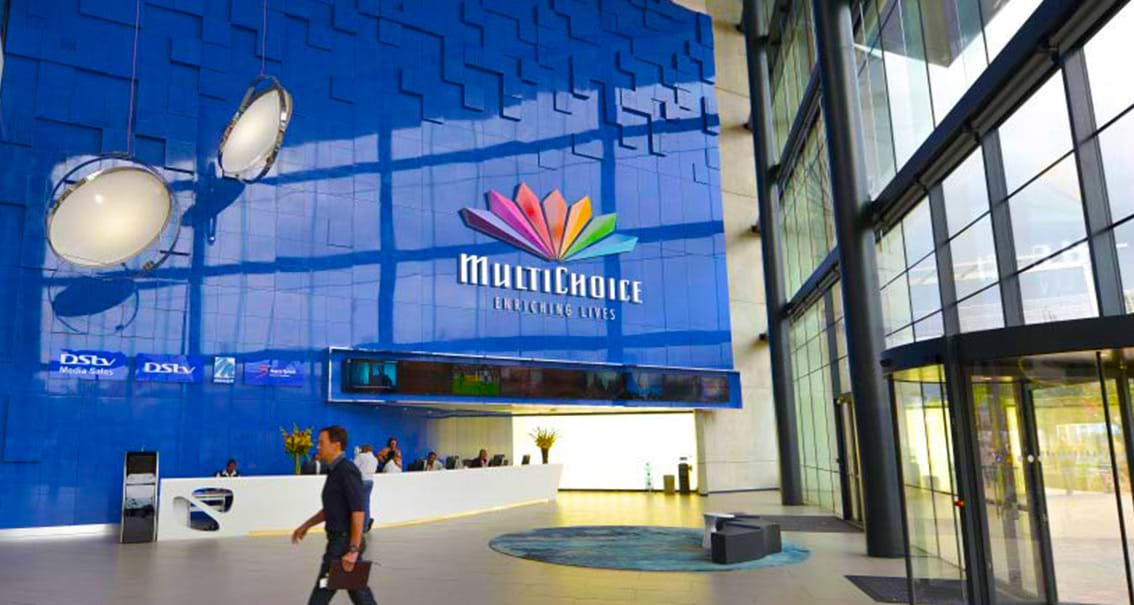 MultiChoice said in its results presentation that it had agreed deals with Netflix and Amazon to integrate their services into its Explora decoder.

The pay TV operator has also launched field trials of its own DStv streaming product.

“We have long been a content aggregator, and this is proof of our aggregator model at work – providing simplicity, choice and convenience for our customers,” said CEO Calvo Mawela.

“As our industry evolves, we believe that we are well positioned to benefit from both worlds – a large, growing pay TV market in Africa, as well as an emerging over-the-top opportunity, where our own OTT services and aggregation capabilities can drive success.”

MultiChoice said that its own DStv streaming offering would launch later this year.

The company already provides a streaming offering, Showmax, which is also available on Explora and can be seen as a competitor with Netflix and Amazon to some extent, and the move to integrate the latter represents a significant shift in strategy. Showmax recently began trialling streaming sports.

Revenue was up 3% to ZAR51.4 billion (€2.7 billion) and included ZAR42.8 billion in subscription revenue which increased 4% year-on-year. The company said its top-line growth had been hit by relatively modest subscriber growth due to rising pressure on consumers, a decision not to increase prices of its premium package in South Africa, which led to revenue growth of only 1% in that market, and the fact that last year’s growth benefitted from specific once-off events.

Thanks to cost containment it achieved a 14% increase in trading profit to ZAR8.0 billion, up 29% on a like-for-like basis, with ZAR1.4 billion in cost savings and a ZAR1.8 billion organic reduction in losses in the rest of Africa contributing to the uplift.

MultiChoice said it expected the coronavirus pandemic to have a negative effect on the economies of the countries it serves, with an unknown net impact on its financials for the coming year.