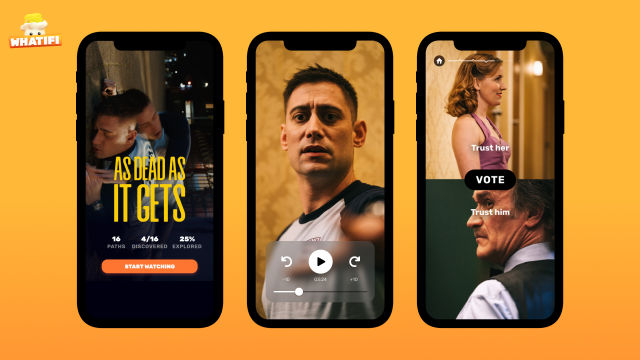 The mobile-only streaming service has launched on iPhone with US$10 million in funding led by Andreessen Horowitz and has the backing of a number of high-profile tech innovators including former Netflix CFO David Wells and Paypal co-founder Max Levchin.

Whatifi looks to mix Quibi’s grab-and-go mobile focus with the ‘choose your own adventure’ interactivity that was brought to prominence with Netflix’s Black Mirror: Bandersnatch and more recently with Unbreakable Kimmy Schmidt: Kimmy vs. the Reverend. This is also combined with social features that allow users to watch along with their friends and chat within the app.

As described by the company in a press release: “Each Whatifi film is broken down into short segments. At key turning points, the watch party is presented with a dilemma and has to make a decision. If the group doesn’t vote unanimously, they can jump into the built-in chat feature to discuss. Choice matters, as every decision completely changes the outcome of the story – nothing is inconsequential.”

Users are able to choose from one of two outcomes at key points of the film they are watching by swiping up and down.

The app launches with two films – Anatomy of a Decision and As Dead as it Gets – which offer a combined 80 different endings and storylines, with more releases promised by the end of the year. A single playthrough of one of the films can take between 10-15 minutes, but the films have a combined total of 30 hours of video. 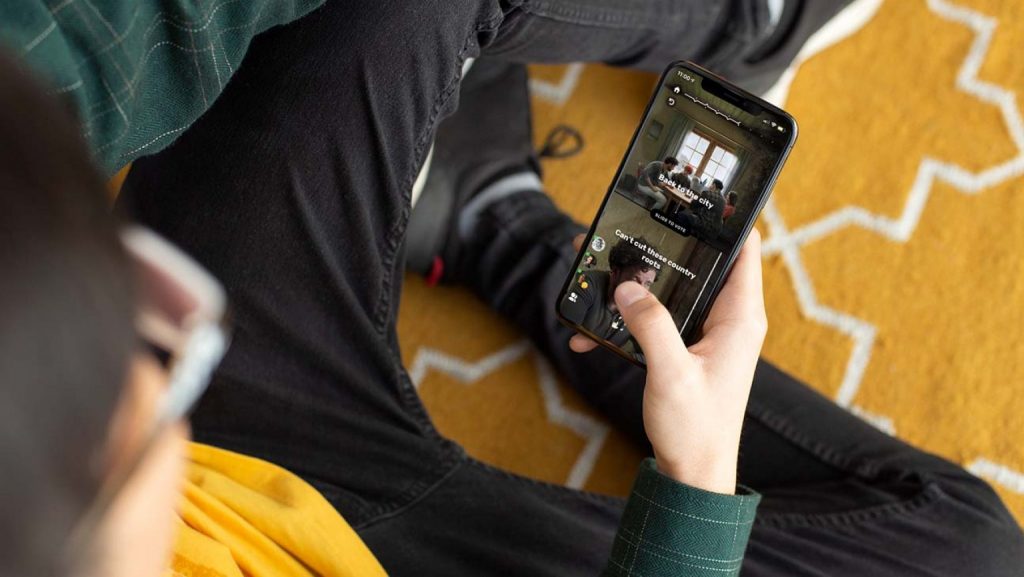 Unlike Quibi, rather than being conceived from the ground-up as a streaming service, founders Jaanus Juss and Hardi Meybaum first experimented with interactive storytelling with live theatre in Estonia. There, audiences were given table-side devices where they could have an impact on what was happening on stage. This then evolved into a service which replicated the interactive theatre experience on a mobile app.

Juss commented: “Whatifi fuses the lean-back and isolated experience of traditional streaming with the interactivity of gaming, and immerses it in social interaction. It’s a new entertainment category that defines how the next generation will entertain themselves. For the first time, you and your friends are in the director’s chair, debating and calling the shots together.”

In addition to the launch of the app, the company also announced the launch of Whatifi Studios – a branching-story development and production platform. The studio is looking to get interest with a script contest aimed at both screenwriters and writer-directors. This promises to have five movies written, funded and released on Whatifi within 120 days.