80% of US households have at least one streaming device 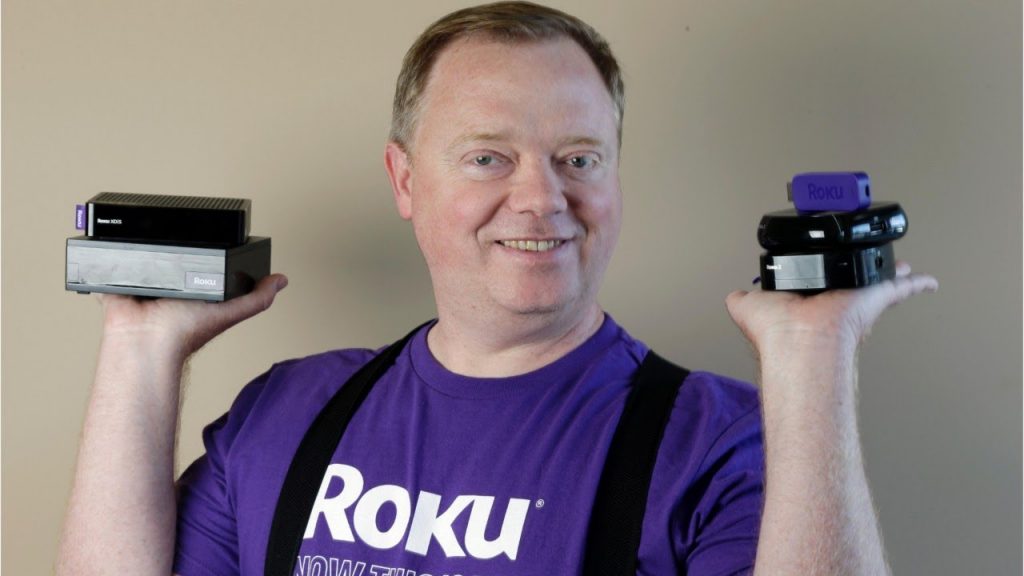 Streaming is undoubtedly in the mainstream in 2020, with more than three quarters of US households having internet-connected TV devices.

According to new stats from  Leichtman Research Group, 80% of US TV households have at least one Internet-connected TV device. This includes the likes of connected Smart TVs, stand-alone streaming devices (such as Roku, Amazon Fire TV stick or set-top box, Chromecast, or Apple TV), connected video game systems, and/or connected Blu-ray players.

Bruce Leichtman, president and principal analyst for Leichtman Research Group, said: “The data in this study indicates that there are now nearly 400 million connected TV devices in US TV households. This is an increase from about 250 million connected TV devices in 2016. And these totals do not even include pay-TV set-top boxes that can be used to access content from the Internet.

“Along with this increase in the number of devices, the percent of adults in the U.S. using these connected devices to watch video on a TV each day has more than doubled – growing from 19% to 40% percent – in just the past four years.”