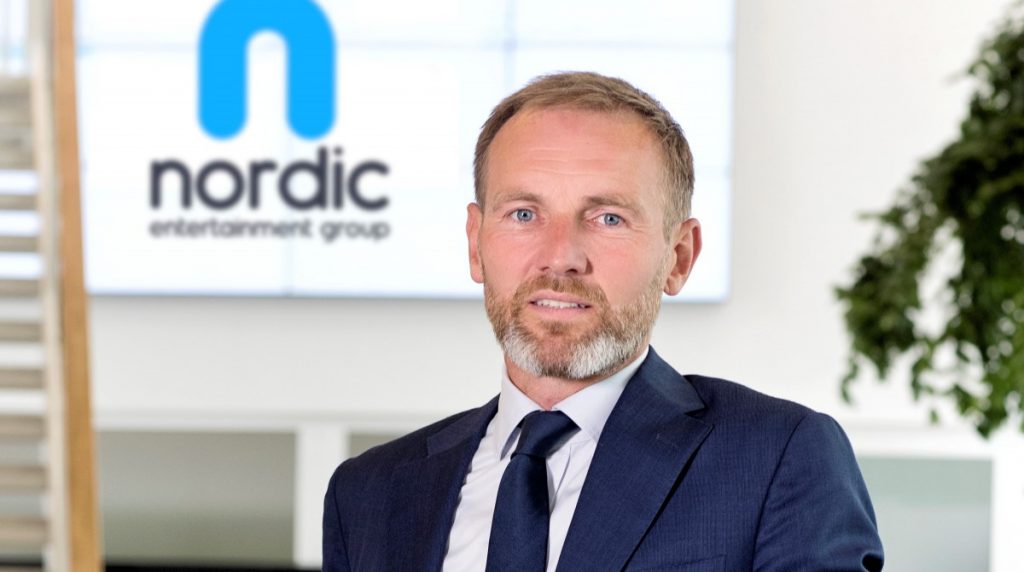 The company said that the partnership with Bahnhof reflects its strategic focus on “long-term distribution deals that ensure the broad availability of its streaming services and TV channels across the Nordic region”.

The expanded relationship will also allow customers to add NENT Group’s premium V film and sports channels to their subscriptions for the first time, and the recently launched V Sport Extra channel will be included in the TV Stor package.

Lastly, the deal confirms that NENT Group’s Swedish channels – TV3, TV6, TV8 and TV10 – will all remain part of all Bahnhof’s TV packages.

Kim Poder, NENT group chief commercial officer, said: “Our content offering is in a class of its own, and we are delighted to expand this relationship with Bahnhof, which is one of Sweden’s fastest growing operators. We have recently renewed our Swedish rights to the Premier League until 2028, we will be the home of FIS winter sports from 2021 and we continue to invest in Viaplay originals, the best Hollywood films and series, and high-quality kids content. We want Viaplay and our unique content to be as widely available as possible, and we are constantly exploring new ways to bring them to even more homes.”

Jon Karlung, CEO, Bahnhof: “I am excited that we now have one of Sweden’s strongest entertainment offerings, thanks to our newly expanded agreement with NENT Group.”