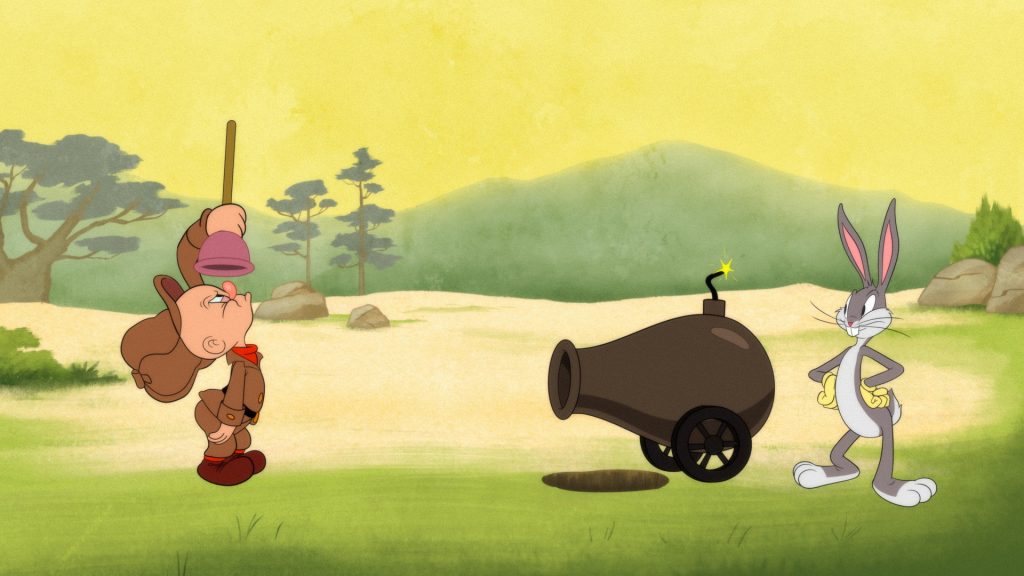 Despite being arguably the most talked-about TV series of the past decade, HBO’s hit Game of Thrones was not the most streamed show on WarnerMedia’s new streaming service in its first week.

According to audience research firm Parrot Analytics, the title of most-watched show on HBO Max after week one goes to Looney Toons Cartoons – a modern reboot of the iconic Bugs Bunny-starring animated shorts. The series drew 16.5 times the demand of the average TV show.

Looney Toons Cartoons even exceeded Apple TV+’s big budget sci-fi original See – the most in-demand show on the platform in its first four days – and was almost five times more in demand than Quibi’s most popular show Chrissy’s Court.

Such is the seeming indifference to the once-darling Game of Thrones that it does not even feature in the top five most-watched programmes on the platform.

The second most-watched show initially was another family programme – The Not-Too-Late Show With Elmo. The HBO Max original is a pastiche of US television’s late night chat shows, starring Elmo of Sesame Street fame. This was however soon passed by the Anna Kendrick-starring Love Life, which has since become the second most in-demand show on HBO Max with nine times the demand of an average show.

Still, even Bugs Bunny pales in comparison to the launch of Disney+ and it’s hit sci-fi western mashup The Mandalorian which drew a staggering 46.1 times the demand of an average show in its first four days.

While audiences seem to be enjoying HBO Max’s family-friendly content, the general industry reaction to HBO Max has been largely negative.

Analysts at US firm MoffettNathanson were particularly unimpressed describing the way the WarnerMedia streamer had been organised as “chaotic” with a “mess” of brands.

The analyst graded the streamer with a ‘C+’, highlighting differences in the way that it had failed to organise its brands compared with arch-rival Disney+. The latter, which allows users to access key brand portals such as Disney, Pixar and Marvel, was described as “clever.”

Similarly, Rahul Patel, an analyst at Ampere, said: “The branding is certainly less clear-cut than in the case of Disney, where its individual production assets have historically been more closely aligned to the studio in branding terms. “This manifests in two main ways – clarifying the breadth of content on the service, and clarifying the differentiation from historic VOD services run by Warner – and has resulted in Warner making recent efforts to clarify the distinction between HBO Go, HBO Now, and HBO Max.”