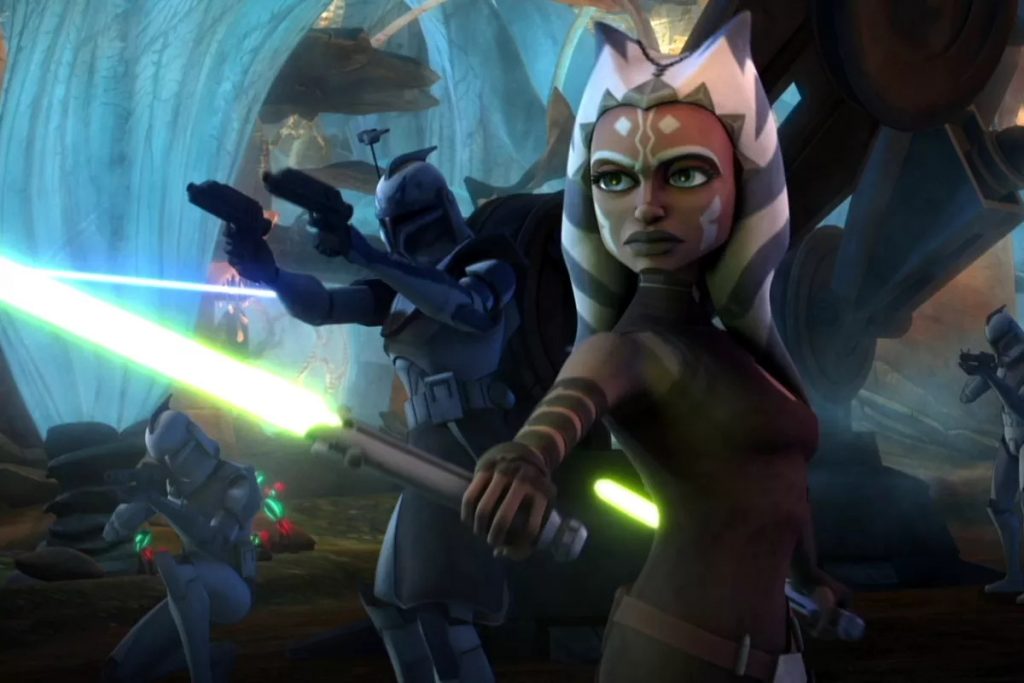 It is a clean sweep for Star Wars in Sweden, with shows from the franchise occupying the top two spots in Parrot Analytics’ originals in-demand chart for the week ending May 31.

Parrot Analytics analyses the demand for recent popular digital titles across international markets, based on the application of artificial intelligence to expressions of demand across social media, fan sites, peer-to-peer protocols and file-sharing platforms. In a new format, the analyst now illustrates demand expressions based on how much more popular a charted title is than an average TV show.

In fourth is Apple TV+’s compelling family crime drama Defending Jacob with 12.9 times the demand of an average show, backing up Deadline’s claim that the show has proved to be the platform’s first breakout hit. A recent report from Parks Associates also calculated that Apple TV+ has already exceeded CBS All Access in terms of subscribers.

Also with 12.9 times the demand of an average show is DC Universe’s DC’s Stargirl – a show which confusingly shares the title of an original movie launched on Disney+ in March, though the latter does not feature any super heroes. Another superhero show from DC Universe, the animated Harley Quinn, has also been popular with Swedish audiences in 10th. The show attracted 10.2 times the demand of an average show.

Surprisingly, the list features only one show from Netflix. The ever-present Stranger Things is in eighth with 11.7 times the demand of an average show.

Rounding out the list are two Amazon originals – The Expanse and The Grand Tour in seventh and ninth with 12.4 and 10.3 tims the demand of an average show respectively.