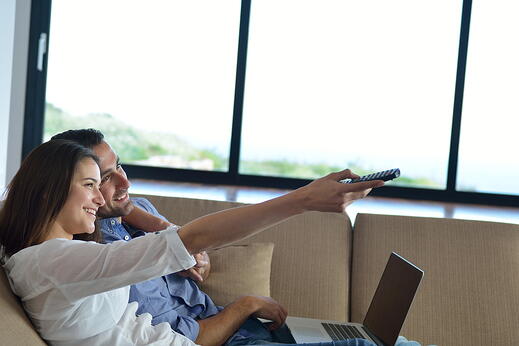 Global pay TV revenues are set to take a nosedive to US$150 billion by 2025 claims a new report.

According to Digital TV Research, global pay TV revenues for 138 countries peaked in 2016 at US$202 billion. This is estimated to fall to US$150 billion in 2025 in spite of the fact that the number of pay TV subscribers will actually increase by 35 million between 2019-25.

The report notes that revenues are set to decline in 61 countries, with the US providing the most dramatic fall of US$31 billion – though this is hardly surprising given the over-inflated cost of pay TV packages and the high rate of cord-cutting in the country. Elsewhere, Brazil and Canada will both each lose more than US$1 billion.

Breaking the figures down by delivery type, satellite TV revenues are expected to fall the most by US$18 billion between 2019 and 2025 – again, the US is the biggest loser here with its decline amounting to the vast majority of the total loss (US$14 billion). Cable TV revenues will fall to US$63 billion in 2025 from a 2012 peak of US$97 billion, while IPTV revenues will see no major change at around US$27 billion.

India will be the biggest growth market, gaining US$812 million in pay TV revenues between 2019-25 to a total of US$6 billion. This growth is almost met by Indonesia, which is expected to gain US$719 million in revenue by 2025.

Simon Murray, Principal Analyst at Digital TV Research, said: “Much of the losses are down to subscribers converting from standalone TV to a bundle where they pay more overall to the operator but less on TV services. Cord-cutting is also a major problem, especially in the US.

“Our forecasts assume that professional sports will restart in August following relaxations in the Covid 19 lockdown. If this does not happen, then pay TV will experience considerable churn.”