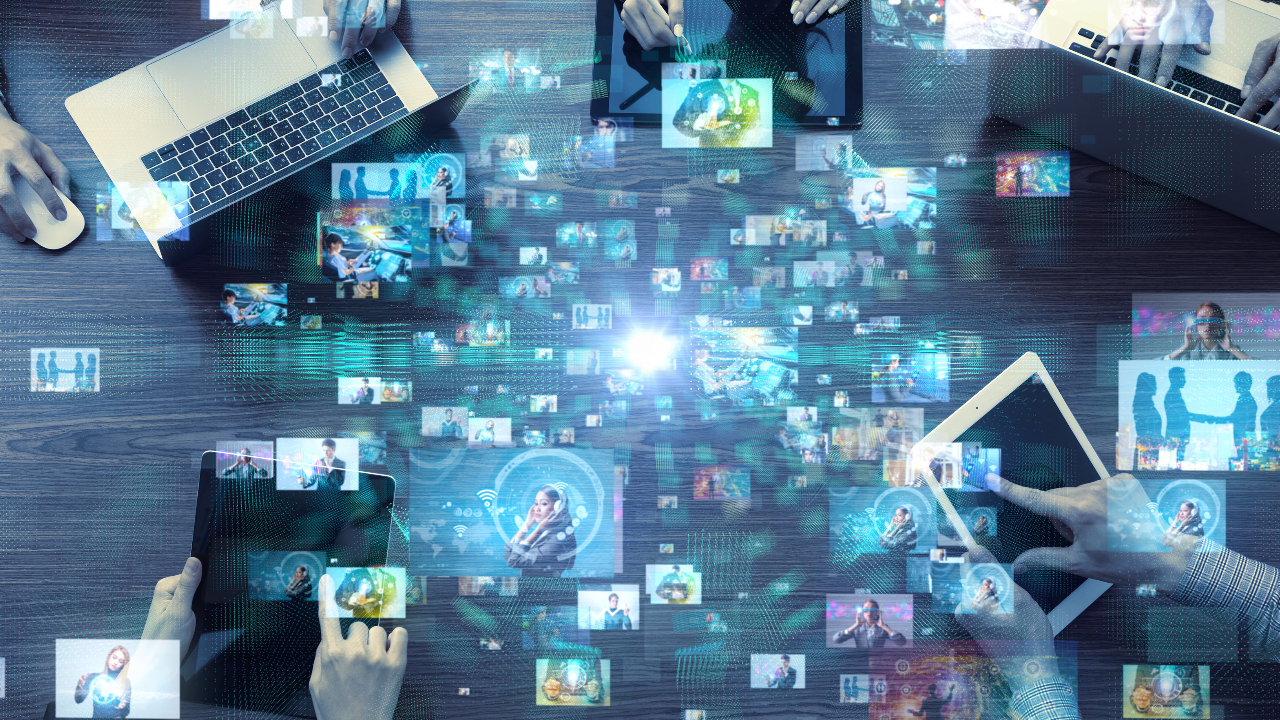 Public broadcaster organisation the EBU has made two senior internal promotions within the management team of its media department.

Matthew Trustram, a senior EBU project manager with more than 10 years’ experience at the organization, has been appointed as the EBU’s head of television, with immediate effect. He replaces Jeroen Depraetere, who left in December 2019 after four years in the role.

Trustram has been head of television in an interim capacity since January, during which time he set up a TV content exchange between members to address the challenges presented by the coronavirus production shutdown. .

Ezra Eeman, the EBU’s head of digital since joining the organization from VRT in 2017, will take on an extended role as head of digital, transformation and platforms, and will steer EBU Media’s activities to support members in distribution and promotion. He will be tasked with enabling broadcasters to ensure access to their content and services across all media and on appropriate devices and platforms.

Eeman remains responsible for overseeing the EBU’s portfolio of DTI activities to support EBU members in making the digital transition.

“As part of our drive to renew and strengthen our services for Members, we will prioritise a focus on content, platforms and distribution across all media so that we can respond better to strategic needs and the changing media landscape. The roles of Head of Television and Head of Digital, Transformation and Platforms are key to this renewed focus, as we shape our portfolio provision for the future.”