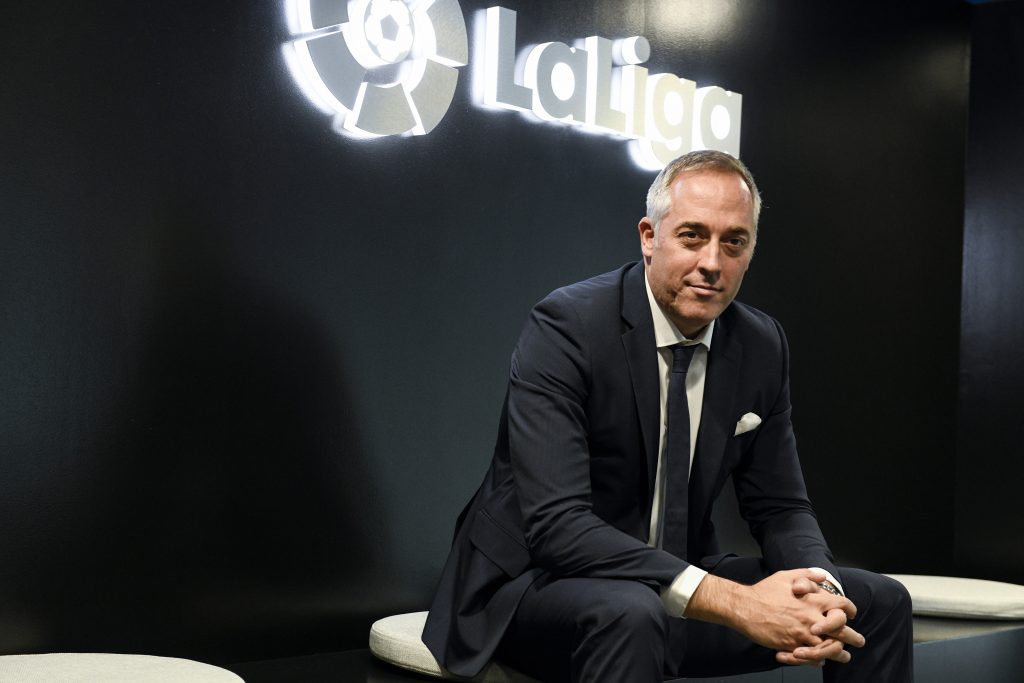 The new company, set up to provide more resources for the exploitation of commercial assets and to study new ways of doing business in China, has been established for an initial period of 15 years on a renewable basis. It will operate across mainland China, Hong Kong, Macau and Taiwan in parallel with LaLiga’s China offices.

In particular, SFCM will work to increase the profile of La Liga in China and its “activation potential.” The company promises that this will benefit clubs and sponsors at a local level with exclusive advertising packages, the organisation of esports tournaments and the exploitation of other assets relating to LaLiga.

China is noted as one of the most important markets for La Liga, with the introduction of favourable match time slots increasing its popularity amongst sports fans. This is reflected by the league’s prominent growth on local social media networks such as Weibo, Douyin and Wechat.

Sergi Torrents, managing director of LaLiga in China, will work as CEO SFCM. He will be joined by Pilar Jiménez, CEO of Mediapro Asia Pacific, as president, Oscar Mayo, Business, Marketing and International Development Director of LaLiga, as vice president, along with Javier Tebas, president of LaLiga, Jaume Roures, sole administrator of Mediapro, and Yu Lingxiao, CEO of SuperSports, as board members.

Tebas said: “LaLiga is joining together with two important partners in the business of sponsorship and licensing: Mediapro China and Super Sports Media, owner of the audiovisual rights for LaLiga in China and AFC (Asian Football Confederation) among other things. We want to continue growing and innovating in this market and working together with these partners will help us to strengthen our strategy and grow in new areas.”

CEO Torrents added: “The joint venture represents an important step in LaLiga’s commercial strategy in China. Mediapro and Super Sports Media become part of our development in the country, adding local expertise and new assets with which we hope to expand our pool of partners and licensees in the region.”

The company’s president Jiménex concluded: “The knowledge of the Chinese market that MEDIAPRO Group has and the great specialisation of Super Sports Media is the best foundation to ensure the exponential growth of LaLiga’s presence in China, opening up great business opportunities for competition and clubs alike.”