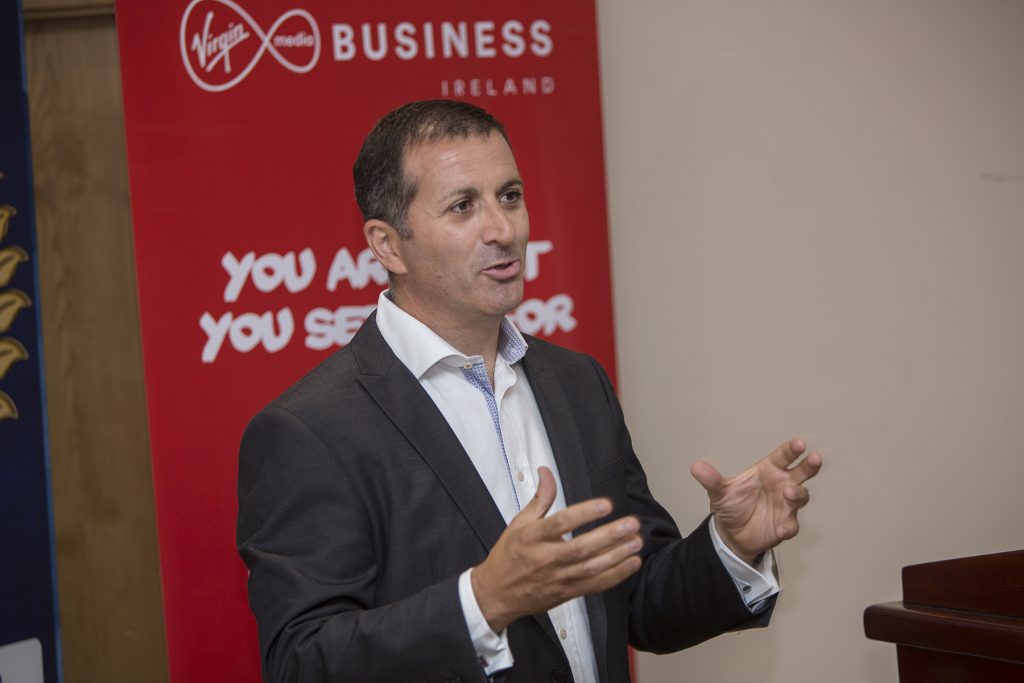 Following news that it is to merge its UK operations with Telefonica’s O2, Liberty Global’s Virgin Media Ireland has named Paul Farrell as its new managing director of Virgin Media Television.

Farrell is currently the vice president of commercial for Virgin Media, a role he has held since 2016 when he joined the company from financial services firm Davy where he served as director of strategy and marketing.

Over the course of 25 years, Farrell has held senior roles in media advertising, telecommunications and financial services at companies such as O2, The Irish Times and IPG Mediabrands.

Tony Hanway, CEO of Virgin Media said: “I am delighted to announce Paul is taking on this exciting new role. With his depth of senior experience in sectors such as media, advertising and telecoms he is ideally placed to accelerate our connected entertainment strategy.  Paul is widely respected in the Virgin Media organisation and he has a strong track record of delivering growth through a focus on the customer and a culture of teamwork.”

“My priority will be to accelerate the progress made in recent years and continue to invest in more of what we do best, including award winning content, news, current affairs, sport and digital services.”