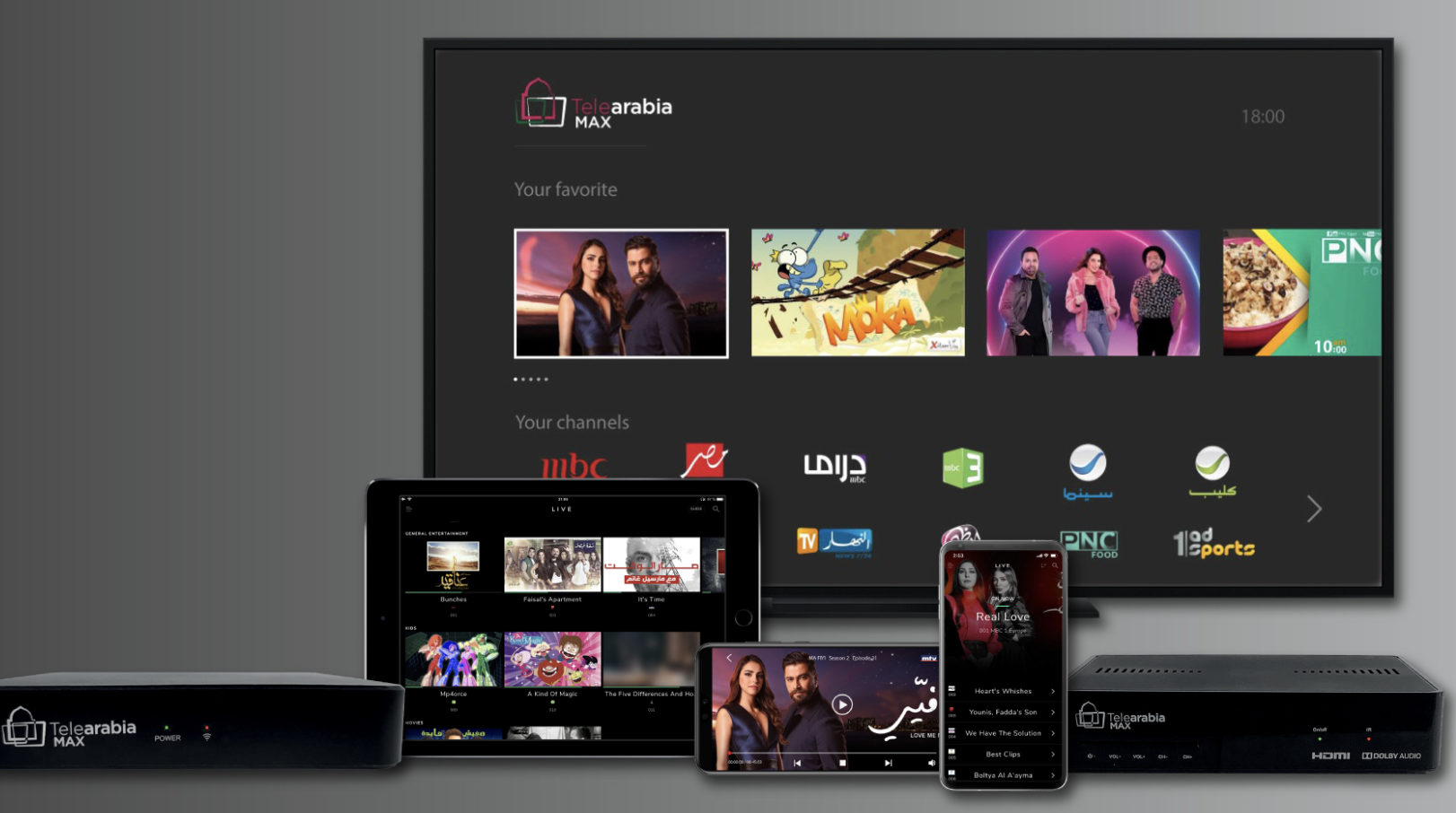 Arabic viewers in Europe can access the offering, Telearabia Max, via a multi-delivery platform including digital satellite box and Android TV OTT box in addition to digital applications for mobile, tablet, and Android Smart TVs. The new service is available for a monthly subscription or pre-paid vouchers, in addition to set-up costs.

Mondo Globo/MCNC Group said that the new HD-quality service is the first legal platform of its kind across Europe to distribute Arabic content. The group said that the exclusive rights granted to it by its partners allow broadcasters to benefit from subscription proceeds that help them to improve and enrich their content further.

Telearabia Max is available on any Android-enabled smart TV with Android 8 and higher, as well as via satellite from Eutelsat’s Hotbird position at 13° East. Viewers can access content on up to two devices simultaneously.

“The Arabic content distribution landscape in Europe is polluted by many illegal and piracy platforms that do not have the legal rights to distribute and promote such content,” said Cedric Aoun, COO of the group.

“Mondo Globo/MCNC Group play a vital role in creating awareness and promoting the best interest of both the broadcaster and the viewer and is heavily engaged with different industry stakeholders to flush out such illegal activities and platforms to ensure consumer safety.”