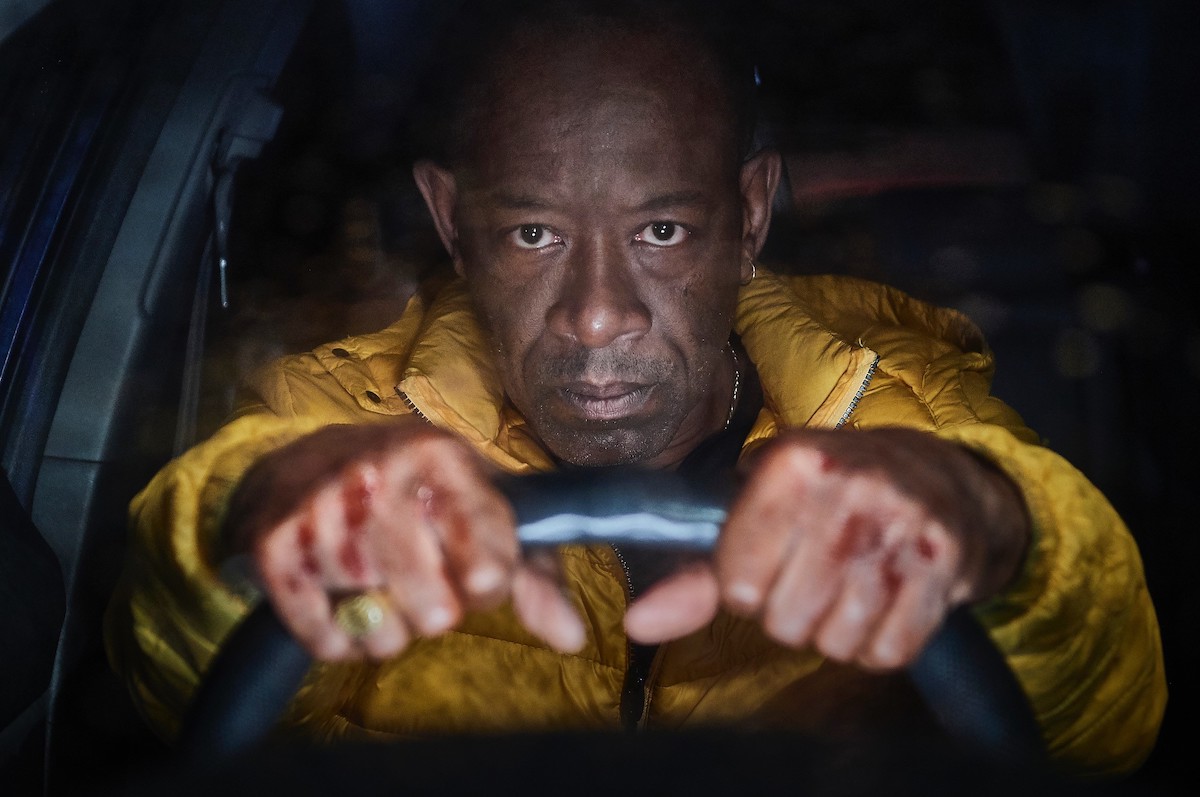 European pay TV operator Sky has published a raft of data revealing how viewing habits have changed since the Covid-19 enforced lockdown came into effect in the UK and unveiled its most popular show during that time – Save Me Too.

The Comcast-owned company said box-set consumption had increased by 26% between 17 March and 5 April, with 123 million downloads.

Across Sky households, there was an increase of 28% in the number of downloads for Sky boxsets (total 34 million), while customers increased their consumption of BBC box-sets by 28% (22 million) and users downloading box-set content from Channel 4’s VOD service All 4 increased 66% to 11 million.

Requests to access content via apps such as Netflix and You Tube through the pay platform’s Sky Q set-top box have increased by a third with over 50 million requests.

Viewing of kids on demand content has increased by 40% with Henry Danger, Peppa Pig, Paw Patrol and Where’s Wally among the top shows.

Sky Atlantic’s Save Me Toowas the most downloaded show, receiving more than 3,100,000 views, while Sky One’s Bulletproof 2 and All4’s Friday Night Dinnerstook the second and third sports respectively.

Sky Cinema viewing has also risen considerably, by 45%, with Rocketman and Secret Life Of Pets the most popular non-terrestrial shows on air. Sky Arts has also seen an increase of 55%, with as-live performances from Elvis, Queen and Johnny Cash proving the most popular.

“We’re seeing that people are looking for variety in lockdown, no longer able to go to their weekly yoga class or their favourite restaurant, Brits are being imaginative, looking at ways to recreate their favourite pastimes at home.”

Sky added that it had seen the highest ever TV viewing among its customers, an increase of almost a third. Brits are now watching on average an extra 72 minutes of TV a day, equating to a grand total of 5.5 hours.

This rise is even greater for younger age groups, reversing the decline in TV viewing seen in recent years with 16-34 year olds watching 45% more TV, an extra 85 minutes a day.

App usage on Sky Q has increased by almost 70% including growth from Netflix and an increase in first-time users on YouTube.

With no commute, people are also watching TV earlier than usual, with the peak viewing time for live TV now an hour earlier at 20.00. Viewing on demand has risen across the day with spikes around 09.00, and between 14.00-16.00, suggesting that kids are catching up on TV at the end of the home-schooling day.