Bundesliga ‘ready to resume’ says chief exec, could restart May 9 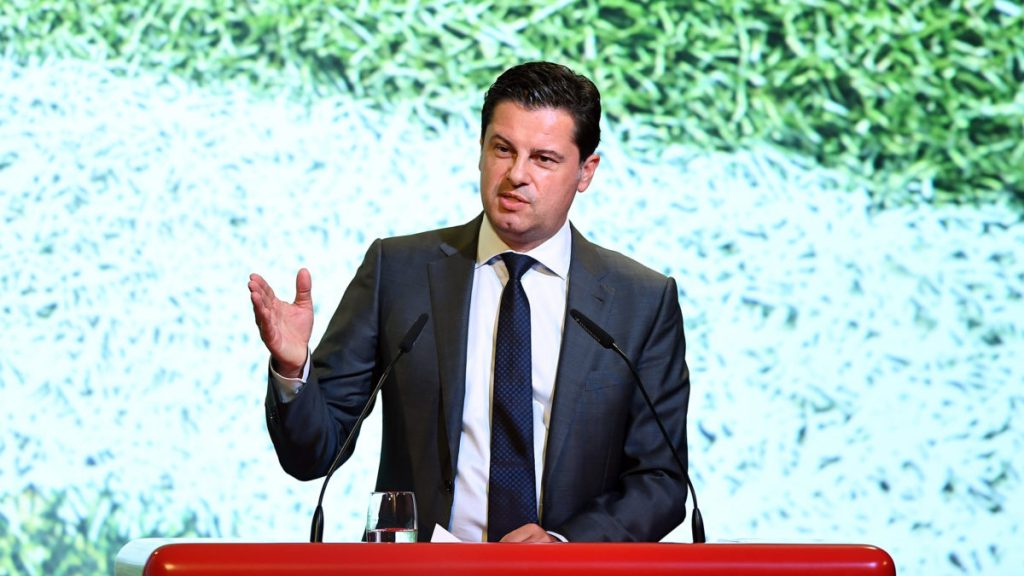 Following a video conference with the country’s top 36 clubs, Seifert declared that football will be able to restart whenever the German government gives it the greenlight – a date which the CEO suggested could be sooner rather than later.

He said: “We have not defined an exact date today. The face that we are even able to think about resuming games underlines the performance of the German authorities. It would be presumptuous for the DFL to name an exact date for the restart. It’s not in our hands if we return or when.

“We have several options. If the signal comes in the next week, that it can be May 9, then it will be May 9.”

While matches would be played behind closed doors, another logistical issue would be that players would need to undergo coronavirus testing before every match day. This is estimated to be 20,000 tests for the remaining season, a figure which Seifert said only represents 0.4% of the available testing kits in the country.

Reuters reports that a maximum of 213 officials will be in the stadium with another 109 including security staff posted outside.

The chief exec confirmed that the league has secured agreements with Sky and all but one broadcaster for payments for the remaining season.

Ensuring that broadcast money still comes in is a vital lifeline for many clubs during the coronavirus pandemic, with income from match days not being available for the foreseeable future.

Germany has one of the highest counts of coronavirus cases in the world, but has kept fatalities down through early and extensive testing. Some shops in the country have begun to reopen following a month-long lockdown.